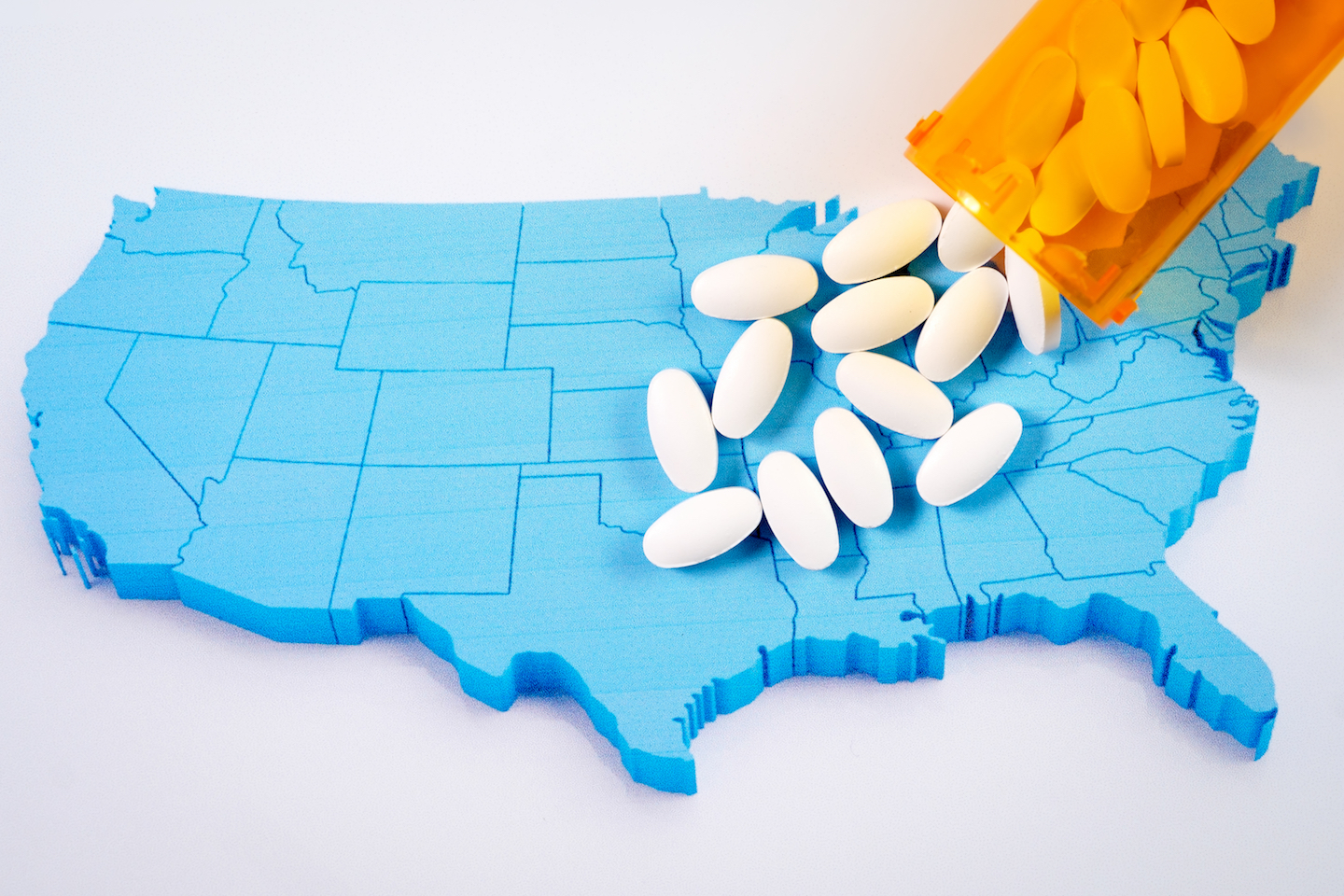 Drug overdose rates drive down life expectancy in the U.S.

For the first time in over 50 years, life expectancy in the United States has declined for two consecutive years. Experts from the the National Center for Health Statistics (NCHS) say the lower life expectancy can be partially attributed to drug overdoses, which rose by 21 percent in 2016.

According to the NCHS, the life expectancy for a baby born in 2016 dropped to 78.6 years, a decline of 0.1 percent. Despite the fact that the death rate slightly decreased overall, mortality increased for younger groups of people between 15 and 44, which lowered the estimated life expectancy at birth.

There was a one-year decline in the life expectancy of Americans in 1993 due to substantial loss of life from AIDS. Experts say that the fact the opioid epidemic has impacted death rates so significantly for a second year in a row suggests that this crisis is worse than America’s AIDS epidemic at its peak.

The last time the United States experienced a two-year decline in life expectancy was in 1962 and 1963 when a flu outbreak grew out of control.

Bob Anderson is the chief of the Mortality Statistics Branch of the NCHS, which is part of the Centers for Disease Control.

“I think we should take it very seriously,” said Anderson. “If you look at the other developed countries in the world, they’re not seeing this kind of thing. Life expectancy is going up.”

Anderson pointed out that the opioid crisis is particularly troubling, and rates of drug overdoses are still on the rise.

“We have data for almost half of 2017 at this point. It’s still quite provisional, but it suggests that we’re in for another increase,” said Anderson. “If we’re not careful, we could end up with declining life expectancy for three years in a row, which we haven’t seen since the Spanish flu, 100 years ago.”

In 2016 alone, there were 42,000 opioid-related overdoses, which is a 28 percent increase from 2015. Deaths from fentanyl and other synthetic opioids more than doubled in 2016 compared to the previous year, while heroin and prescription opioid overdose deaths also increased.