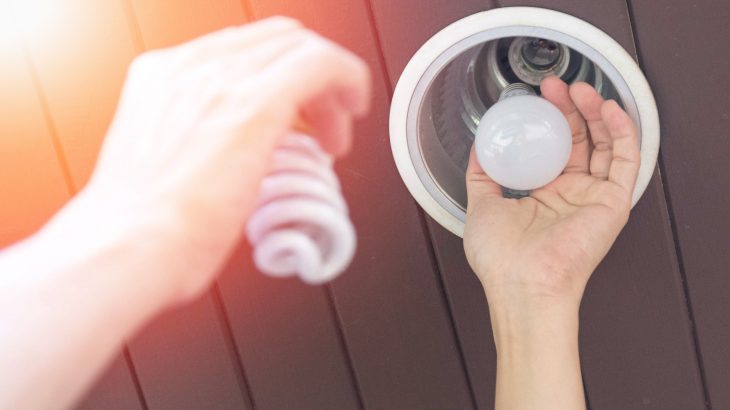 The Trump administration has just introduced a plan that may undermine ongoing efforts to shift to energy-saving light bulbs. If approved, the legislation will weaken restrictions on billions of light bulbs – regulations that could potentially reduce carbon dioxide emissions by millions of tons.

Over the past decade, LED light bulbs have begun to gradually replace the less energy-efficient incandescent bulbs, which were set to be completely phased out next year under the Energy Independence and Security Act of 2007. The filing by the Department of Energy (DOE), however, could prevent the new efficiency standards from going into effect on January 1st.

Noah Horowitz, the director of the Center for Energy Efficiency Standards at the Natural Resources Defense Council (NRDC), indicated that the amendment will be met with opposition.

“We will explore all options, including litigation, to stop this completely misguided and unlawful action,” Horowitz said in a statement. “The Trump administration is illegally blocking the improved standards approved by a bipartisan Congress and supported by the lighting industry 12 years ago.”

According to a report in The New York Times, LED bulbs are a great example of how small technological shifts can make a huge difference. The energy efficiency of LED light bulbs can save consumers an estimated $50 to $100 over their long lifespans of several years.

“U.S. household energy consumption is down 6 percent since 2010, and this is due in part to the increase in the use of energy-efficient lighting,” UC Berkeley Professor Lucas Davis told the New York Times.

Horowitz’s team estimated that bringing efficient bulbs to all six billion light sockets in the United States could save $14 billion in 2025. He explained that these savings are equivalent to the electricity generated by 25 large power plants.

“Energy-wasting incandescents and halogens still make up more than a third of new bulb sales,” said Horowitz. “We need standards to ensure every new bulb sold is an efficient one.”

Jason Hartke, president of the Alliance to Save Energy, said that the DOE “flat out got it wrong” when striking the 2007 act.

“Instead of moving us forward, this rule will keep more energy-wasting bulbs on store shelves and saddle the average American household with about $100 in unnecessary energy costs every year,” said Hartke. “Wasting energy with inefficient light bulbs isn’t just costly for homes and businesses, it’s terrible for our climate.”