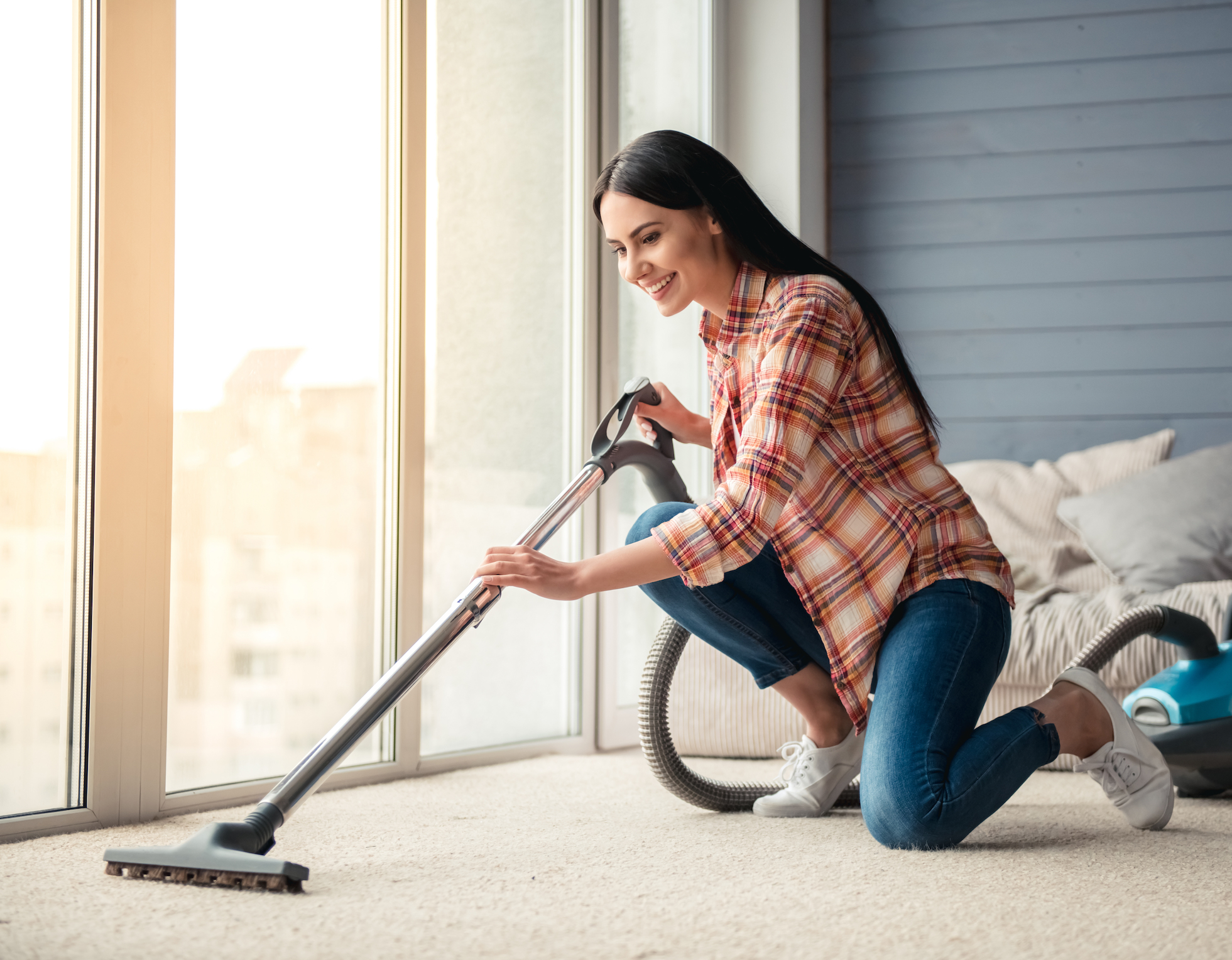 Cardiovascular disease is a leading cause of death worldwide, and it is well known that exercise can be a key way to reduce the risk of stroke or heart attack later in life.

But now, researchers led by University of California, San Diego have discovered that even light physical activity like walking around the house and doing chores could have a significant impact on lowering cardiovascular disease risk for women.

The results of the study, published in the journal JAMA Network Open, show that women who do lots of light physical activities throughout their day have up to a 42 percent lower risk of early death from heart disease compared to those who are mostly sedentary.

The study defines light exercise as almost any activity that gets you up and moving around, including getting the mail and even getting dressed.

“Those are examples of daily life activities that we don’t think of as exercise, but we spend a lot of time doing them and they involve movement,” said Andrea LaCroix, a co-author of the study. “We traditionally haven’t included them in our definition of physical activity. That’s why this research is really paradigm-shifting.”

For the study, the researchers reviewed and analyzed data from 5,681 women aged 63 and older who wore fitness trackers and who were monitored for up to 4.91 years. Follow up periods with the women showed that 143 of the participants had coronary heart disease and 570 had developed cardiovascular disease.

Light exercise appeared to play a role in reducing cardiovascular disease risk, but the researchers caution that the results only show associations and not cause and effect. Also, the participants that benefited most from light activity were active between 5 and 10 hours a day.

Still, the researchers say the results are hopeful and help show the benefits of just moving more in your day to day life.

“When an older woman hears that she has to exercise moderately or vigorously for 150 to 300 minutes a week, she just kind of rolls her eyes,” said LaCroix. “[But exercise is] not just leisure-time physical activity. It’s all the stuff we do from the minute we get out of bed to the minute we get back in bed.”