Light pollution has been linked to preterm births • Earth.com 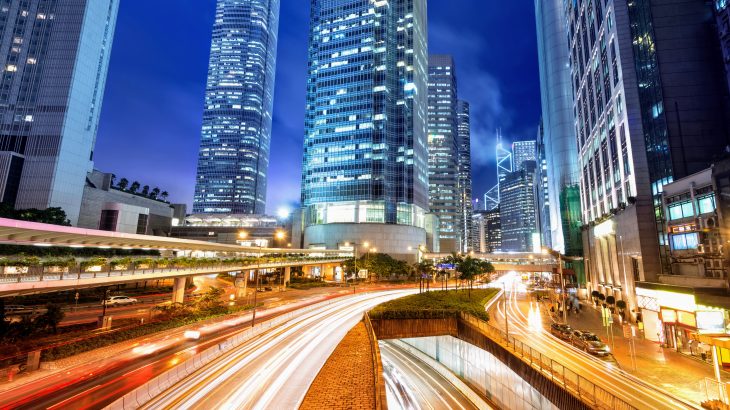 Light pollution has been linked to preterm births

In the first study of its kind, researchers at Lehigh University have used a direct measure of skyglow to investigate the relationship between light pollution and preterm births. The experts report that exposure to skyglow increases the likelihood of preterm labor by as much as 13 percent.

“We find evidence of reduced birth weight, shortened gestational length, and increases in preterm births,” wrote the study authors. “Specifically, increased nighttime brightness, characterized by being able to see only one‐fourth to one‐third of the stars that are visible in the natural unpolluted night sky, is associated with an increase of 1.48 percentage points in the likelihood of a preterm birth.”

According to study co-author Muzhe Yang, a professor of Economics in Lehigh’s College of Business, one possible biological mechanism underlying the findings, based on the existing literature, is light-pollution-induced circadian rhythm disruption. Professor Yang explained circadian rhythm disruption can cause sleep disorders that subsequently lead to adverse birth outcomes.

“While greater use of artificial light at night (ALAN) is often associated with greater economic prosperity, our study highlights an often neglected health benefit of ‘darkness,'” said Professor Yang. “We must realize that the biological clock (i.e., the circadian rhythm) of a human body, like all lives on the earth, needs the ‘darkness’ as part of the light-dark cycle, in order to effectively regulate physiological functions, such as sleep.”

The researchers noted that the societal benefits of ALAN, such as increased economic activity, may be offset by the negative impacts of light pollution to human health.

“Our study adds to the literature on the impact of early‐life exposure to pollution, which so far has focused primarily on air pollution,” wrote the experts. “Our study has important policy implications regarding the necessity of minimizing skyglow that is, for example, contributed by streetlights.”

The study is published in the Southern Economic Journal.