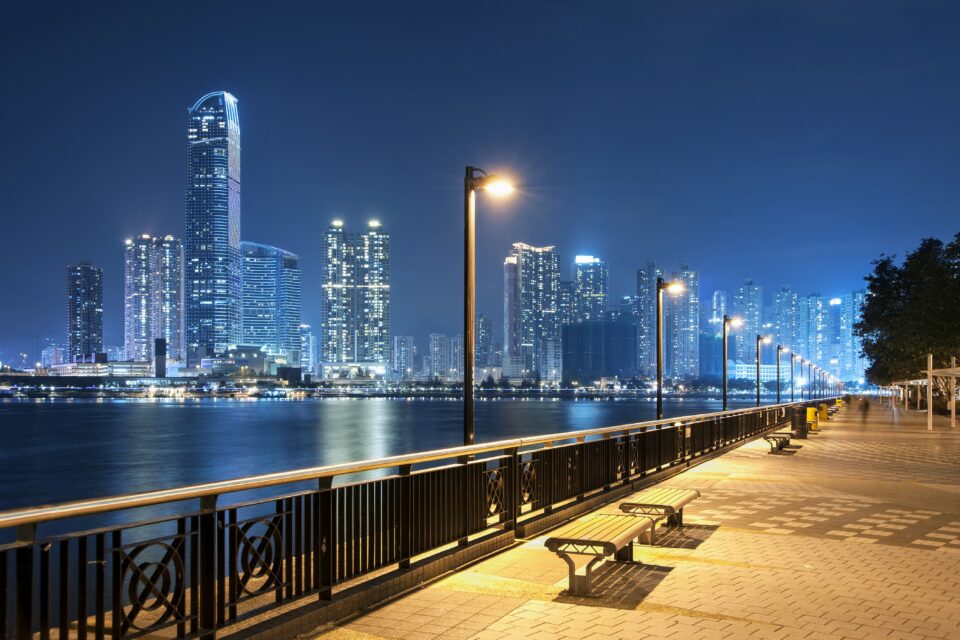 In just 25 years, global light pollution has increased by at least 49 percent, according to a new study led by the University of Exeter. Considering that this estimate is based only on light that is visible to satellites, the researchers are confident that the true figure is much higher.

The experts speculate that from 1992 to 2017, global light pollution increased by up to 270 percent, with regional increases of up to 400 percent.

Even though the trends vary by region, light pollution emissions have increased almost everywhere and there is “limited evidence” that improved technology has helped.

“This study provides clear evidence not only of how bad light pollution has become as a global problem, but also that it is continuing to get worse, and probably at a faster and faster rate.”

The researchers said that their work highlights the hidden impact of the transition to solid-state light emitting diode (LED) technology. LEDs emit more blue light, which is undetectable to satellite sensors.

“To take the UK as an example, if you ignore the effect of the switch to LEDs – which has been extensive – you get the false impression that light pollution has recently declined,” said Dr. Sánchez de Miguel. “However, correcting for this effect shows it has really increased, and potentially very markedly.”

“Contrary to popular belief, the installation of ‘broad white’ LED streetlights, whilst potentially providing some energy savings, has increased light pollution and also the impacts on organisms such as moths.”

A growing collection of research shows that artificial light at night has major impacts on the natural environment. Light pollution from street lamps and other sources is likely contributing to the widespread decline of insects.

“Over the past 25 years, the transition to solid-state LED lighting has been accompanied by rapid increases in light pollution globally,” said Ruskin Hartley, Executive Director of the International Dark-Sky Association.

“Without concerted action to reverse this trend, the impact on the natural environment will accelerate, further exacerbating the biodiversity crisis, wasting energy, and meaning a whole generation will grow up in perpetual twilight.”