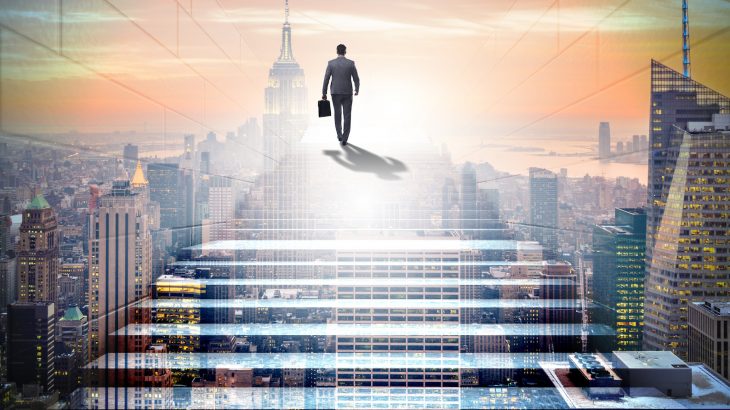 New study reveals surprisingly limited social mobility in the US

A recent study has revealed that there is even less social mobility among Americans than previously thought. The research has found that the occupational status of workers in the United States is strongly influenced by that of their parents, and that this association is a major contributor to the lack of social mobility across generations.

Study author Michael Hout is a professor of Sociology at New York University.

“A lot of Americans think the U.S. has more social mobility than other western industrialized countries,” explained Professor Hout. “This makes it abundantly clear that we have less.”

While previous studies have showed a strong association between parental occupation and intergenerational income persistence, these investigations understated the effect of the parents’ jobs on the status of their children.

The new study has revealed a more powerful link by accounting for the pay and education of those in a given occupation. The investigation was focused on General Social Survey (GSS) data from 1994 through 2016.

“The underlying idea is that some occupations are desirable and others less so,” explained Professor Hout.

“Your circumstances at birth – specifically, what your parents do for a living – are an even bigger factor in how far you get in life than we had previously realized,” said Professor Hout. “Generations of Americans considered the United States to be a land of opportunity. This research raises some sobering questions about that image.”