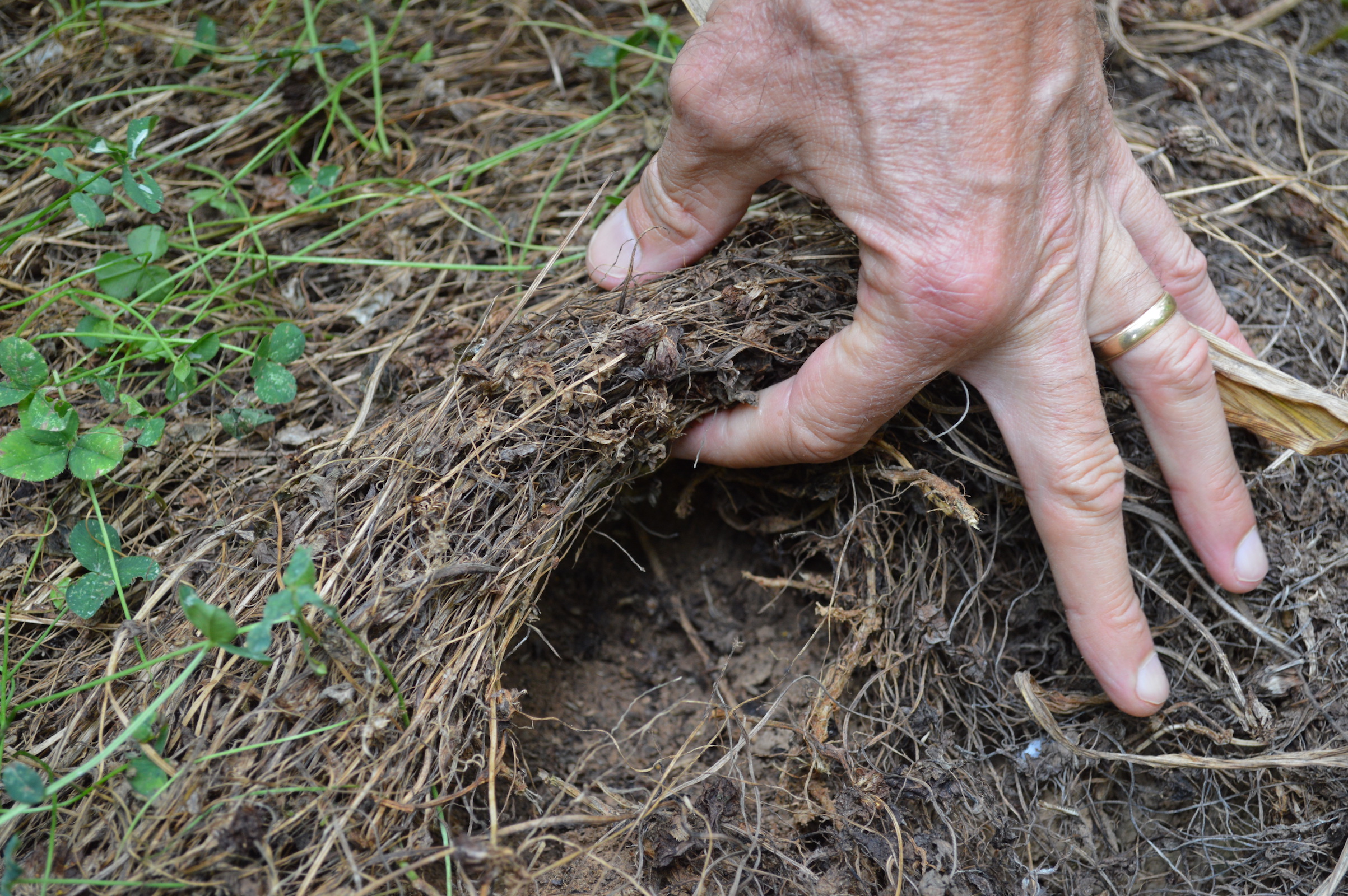 Living mulch is a crop that serves as a ground cover and provides many benefits to soil and gardens. Researchers from the University of Georgia are exposing the enormous potential of living mulch while establishing ways to make it more sustainable and effective.

The goal is for the perennial plant to cover the field after the row crop is harvested. The system is not always successful, as the living mulch often fails to reestablish itself and take over the field. The research team from Georgia has set out to improve this process.

For the study, the researchers planted white clover between rows of corn. White clover is a legume that can supply nitrogen fertilizer to the crop. Next, the experts needed to find a balance between how much clover to remove and how wide the rows of corn should be planted.

“The whole idea is to strike a balance between having the clover be able to reestablish, preventing it from outcompeting the corn, and being able to produce enough corn to make a profit,” explained lead researcher Nicholas Hill.

When the spacing conditions are ideal, the shade of the corn over the clover control the clover’s nutrient release. The clover drops its leaves into the soil in response to shade. As the leaves decompose, they deposit nutrients into the soil that the corn can use. Hill explains that it is like “a time-release capsule of fertilizer” that reduces the need for farmers to apply fertilizer.

In addition to fertilizing the corn, achieving the ideal balance of conditions prevents the clover from competing with the corn but also preserves the ability of the clover to take over the field after the harvest.

In their experiment, the researchers managed to achieve 100 percent clover cover after the growing season. While the team found the living mulch system produces less corn than more conventional systems, they also determined that the cost savings from living mulch outweigh the lower production.

“Living mulch is the best thing since sliced bread,” said Hill. “We are seeing a lot of benefits. It can benefit the corn, the soil, and the business, so it’s really a win-win-win situation we’re trying to scale up for farmers to use. We are beginning to study and document all of these benefits and will continue to carry out research on living mulch.”

The research is published in the Agronomy Journal.