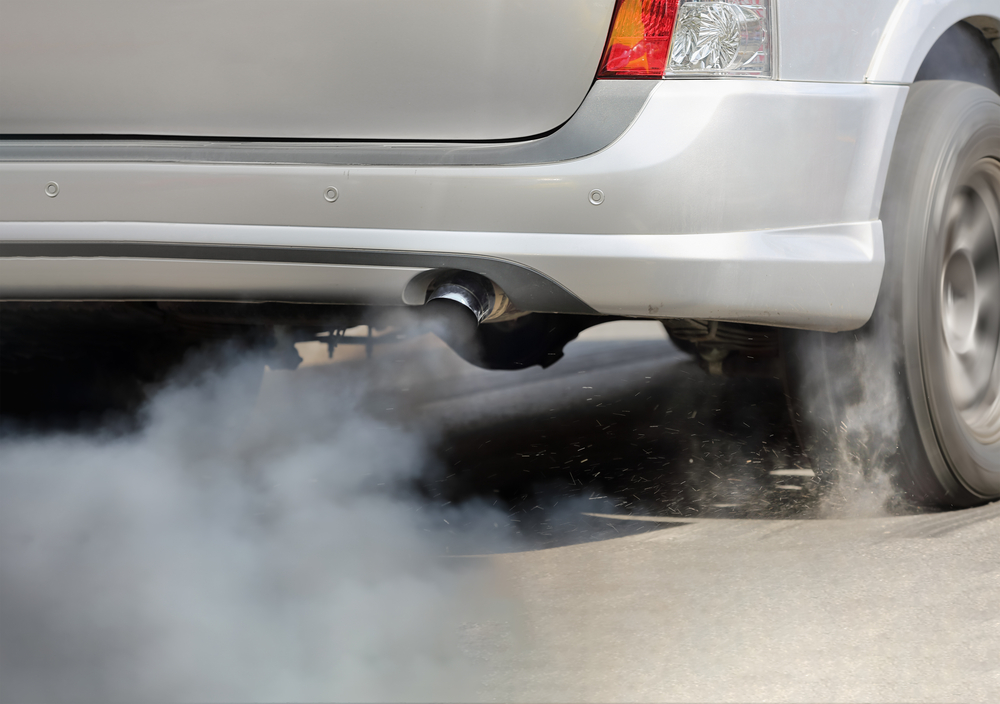 A team of engineering experts has banded together to create the most extensive map of local air pollution ever developed.

The team, led by engineers from the University of Texas at Austin with Google, Aclima and the Environmental Defense Fund, has created a block-by-block pollution map of Oakland, California. The map was created using Google Street View cars equipped with sensors created by Aclima to map air quality.

The result is a map that can detail variations in air quality within each block, covering 78 square miles in the city of Oakland.

“Air pollution varies very finely in space, and we can’t capture that variation with other existing measurement techniques,” Dr. Joshua Apte of UT Austin said in a press release. “Using our approach and analysis techniques, we can now visualize air pollution with incredible detail. This kind of information could transform our understanding of the sources and impacts of air pollution.”

The local air pollution map is thousands of times more accurate than government air quality monitors have been in the past. Most cities only have monitors every 100 square miles or so, the researchers said.

The Google cars created a map showing air quality about every 100 feet, the researchers said. It also showed some wide variations from the estimates of local air pollution created by less accurate traditional monitors.

“What surprised us is that there are consistently locations that can be as much as six times more polluted on one end of the block than on the other,” said Dr. Kyle Messier of UT Austin, a co-author of the study. “Among other things, this demonstrates that people are getting disproportionate exposures of unhealthy air at some locations.”

The technique can be used in other cities to better monitor urban air pollution and help local governments and city residents develop plans for dealing with it. For example, the parent of a child with asthma could use the local air pollution map to choose a school with cleaner air, Apte said.

The study was specifically designed to be cost-effective, so that it could be repeated in other locations.

The research will be published in the journal Environmental Science and Technology. It was funded by the Environmental Defense Fund. 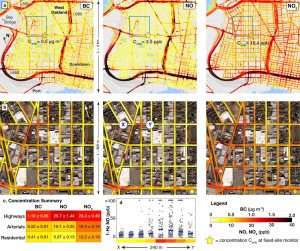