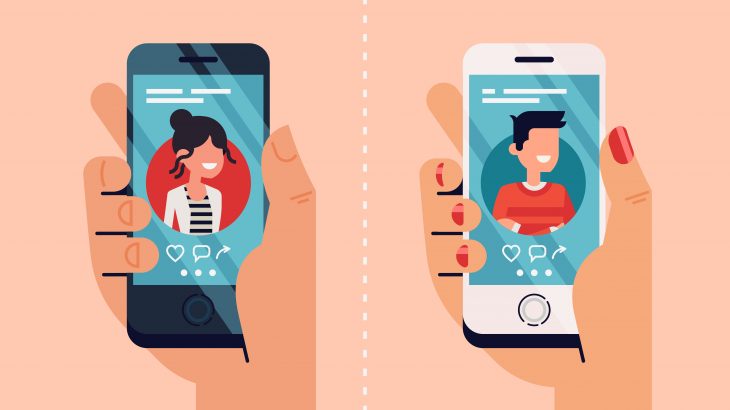 Millions of people use online dating websites and dating apps to find potential matches, and now a new study has found that location, more than anything else, drives online interactions.

Researchers from the University of Michigan and the Santa Fe Institute conducted “a big dating” study to examine the role of geographic distance in messaging patterns for online dating.

The study was published in the journal Sociological Science, and while the researchers expected location to somewhat factor into messaging trends, the results revealed it to be a surprisingly big factor.

15 million two-way interactions among heterosexual users of a popular online dating site in the US were analyzed for the study, and the researchers used an algorithm to help group interactions together based on location.

Two-way messages were deemed a more reliable indicator of interest in the study given that many users can send messages and never receive a reply.

“A crucial aspect of the analysis is that we were looking not just at who sent messages to whom, but who sent messages and got a reply,” said Mark Newman, a co-author of the study. “In other words, at least one message went in both directions between two people. We did this because we felt that that was a more reliable indicator of mutual [romantic] interest.”

After analyzing the interactions, the algorithm generated 19 distinct communities that were markedly similar to geographic regions and state boundaries in the lower 48.

“Even though everyone’s on the same dating site, there’s a distinct clustering to who interacts with whom,” said Elizabeth Bruch, the lead author of the study. “It’s not surprising that the dating markets were geographically clustered. But the precise boundaries of those markets were a little surprising to us.”

The researchers then mapped these clusters using zip codes from the messages. Some messages were sent to users within state lines, but other users were more liberal about reaching out to people in other nearby states.

For example, California was divided into several messaging clusters, and Texans only messaged other Texans. People in Kansas and Arkansas had no problem messaging users from a different state.

The researchers then took their analysis one step further and focused on city clusters rather than state messages in New York, Boston, Chicago, and Seattle.

In these smaller city submarkets, the researchers found that age played a significant role in messaging. 75 percent of reciprocated messages were between users of the same age group in these cities. 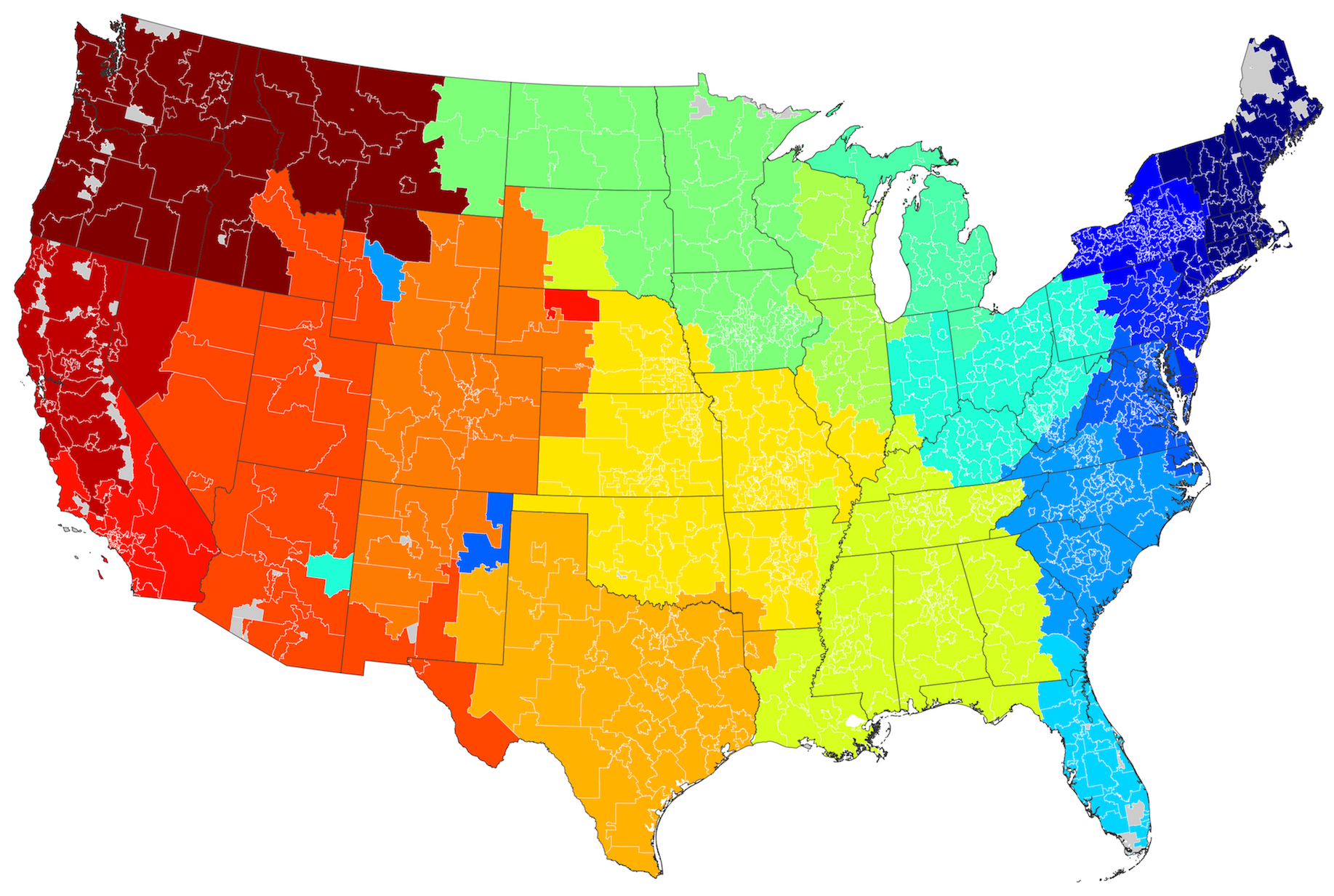 Depending on the city, a user in a particular demographic or age group may have a lot of luck or find the market extremely limited.

The study results help provide a more detailed look at online dating and the factors that go into deciding which users to message and choosing whether or not to respond.

“The patterns suggest that men and women in different American cities are strategizing about who they message based on both race and age very differently,” said Bruch. “Dating markets are something we talk about all the time, but the way that we talk about them makes them out to be sort of an undifferentiated city-level phenomenon. What we’ve shown, in this analysis, is that that’s just not true.”