Looking down at your phone can cause bony spikes to grow on the skull • Earth.com 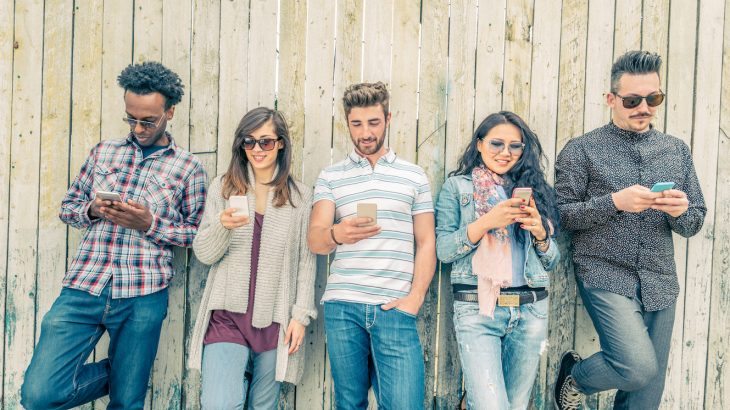 These days, we spend so much of our time looking down at smartphones and tablets that it may be causing spiky protuberances to grow from the back of our skulls.

Researchers from the University of the Sunshine Coast in Australia studied the growths to see if the changes were in direct response to modern lifestyle adaptations.

These bony spikes are called “external occipital protuberance” (EOP) and they are located at the base of the skull.

First reported in 1885, the bony growth was considered rare but more and more of them are popping up in X-rays.

“I have been a clinician for 20 years, and only in the last decade, increasingly I have been discovering that my patients have this growth on the skull,” David Shahar, a health scientist at the University of The Sunshine Coast, Australia told the BBC.

To examine this phenomenon further, Shahar and his team analyzed more than a thousand skull X-rays from patients ages 18 to 86 years old. The researchers took note of posture and measured the length and width of any spikes they saw.

Now only did the researchers confirm that the spikes are becoming more common, particularly among younger generations, but they also found that one in four people had the growth in the X-rays they examined.

On average, people check their phones every twelve minutes, and people spend hours on their devices every day.

This has led to posture changes and strain on different parts of the body like the neck. The bony growth could be a response to this added pressure, the researchers say.

The muscles around the base of the skull are getting stronger, and the skull and neck need to ensure that there’s enough skeletal framework to support any new muscle growth.

“The development of EOP may be attributed to, and explained by, the extensive use of screen-based activities by individuals of all ages, including children, and the associated poor posture,” the researchers wrote.