The loss of a single gene could explain why are prone to heart disease • Earth.com 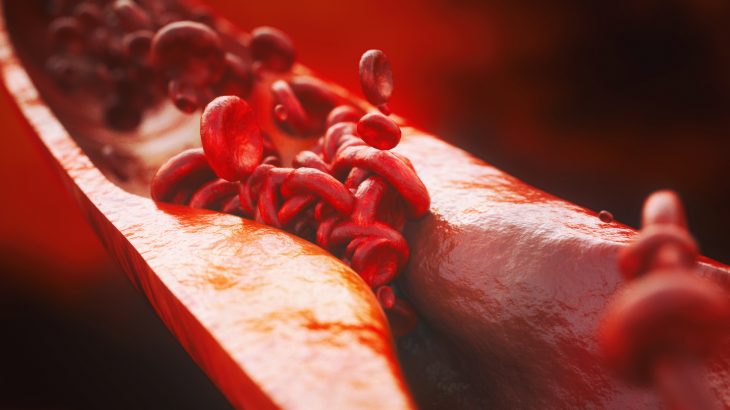 We’ve inherited many things from our early human relatives, including DNA, but a new study suggests that the loss of a single gene over time is responsible for an increased risk of heart disease today.

Researchers from the University of California-San Diego conducted the study, which was published in the journal Proceedings of the National Academy of Sciences.

Heart disease is one of the leading causes of death worldwide, and of all the deaths due to cardiovascular disease, one-third are caused by atherosclerosis.

Atherosclerosis occurs when fatty deposits build up and clog arteries. Lifestyle factors, age, and hypertension can all increase the risk of atherosclerosis, but some people develop heart disease despite being healthy with no risk factors.

The researchers believe this is because we inherited heart disease susceptibility from some of our earlier hominin ancestors two to three million years ago.

In an earlier study, the same research team discovered that atherosclerosis heart attacks are non-existent even in our closest chimpanzee cousins. For this recent research, mice were genetically altered so that they did not possess a sialic acid sugar molecule called Neu5Gc.

Humans are also Neu5Gc deficient, and the mice that lacked the molecule were twice as likely to have plaque build-up in their arteries compared to control mice.

A gene called CMAH produces the Neu5Gc. The researchers theorize that millions of years ago, just as early hominins were getting the hang of walking upright, a mutation occurred in the genome and shut off the CMAH gene.

A malarial parasite may have caused the gene to become inactive.

“The increased risk appears to be driven by multiple factors, including hyperactive white cells and a tendency to diabetes in the human-like mice,” said Ajit Varki, a co-author of the study. “This may help explain why even vegetarian humans without any other obvious cardiovascular risk factors are still very prone to heart attacks and strokes, while other evolutionary relatives are not.”

When the mice were fed a Neu5Gc-rich, high-fat diet, this further increased the risk of atherosclerosis.

The loss of the CMAH is not only responsible for an increased risk in heart disease, but the researchers have also linked the inactive gene to a decrease in fertility and an enhanced ability to run long distances.