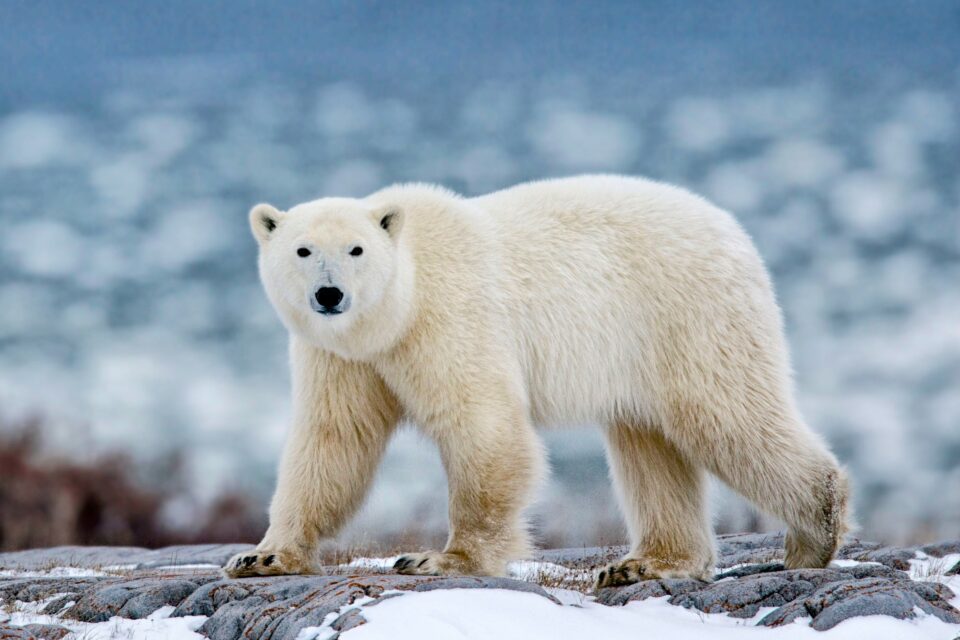 Sea ice reduction in the Arctic caused by global warming diminishes the genetic diversity of polar bears, according to a new study published in the journal Proceedings of the Royal Society B. By isolating polar bear groups from one another, sea ice melting forces the bears to inbreed, which gradually decreases their genetic differentiation.

A team of Norwegian researchers funded by the Norwegian Institute of Bioeconomy Research and the World Wildlife Fund analyzed DNA samples from 622 polar bears in the archipelago of Svalbard in Norway. The experts discovered a 3 to 10 percent loss in their genetic diversity from 1995 to 2016. According to the scientists, this loss of diversity is caused by inbreeding. The shrinking of polar bears’ habitats due to sea ice melting is isolating different groups of bears, reducing thus their mating possibilities and forcing them to inbreed.

“The magnitude and rate of loss of genetic diversity and gene flow that we observed is alarming considering that polar bears have historically shown relatively little genetic differentiation even on a global scale, but now are facing increasingly strong climatic selective pressure,” the scientists reported.

The loss of genetic diversity within isolated populations of polar bears was accompanied by an almost 200 percent increase in genetic differentiation between regions, showing that polar bears are starting to form several genetic subpopulations which become increasingly different from one another.

In the future, the effects of climate change on polar bears’ populations may be even more drastic. Increased levels of isolation might ultimately cause a phenomenon called “inbreeding depression,” a significant reduction of the survival and fertility rates of offspring born from genetically related parents. Such a phenomenon can strongly endanger a population’s ability to survive and reproduce, bringing it to the brink of extinction.

Further research is needed to develop conservation strategies for endangered species such as these. “Our study shows that tracking of temporal population-genetic changes will become important for our understanding of how polar bears and other ice-dependent species may cope with rapid habitat fragmentation and loss in the Arctic and Antarctic,” concluded the study authors.