Your love for animals may actually be genetic • Earth.com 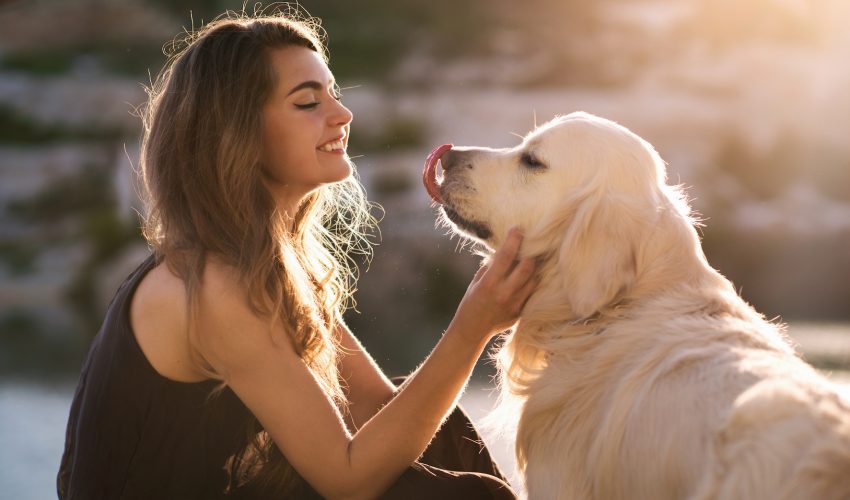 Your love for animals may actually be genetic

Have you ever wondered why some people are pet people, while others don’t understand the appeal of owning animals? The answer could be in our genes.

John Bradshaw, an expert on anthrozoology (the study of human-animal interactions) and a visiting fellow at the University of Bristol, as well as a member of the Council of the Association for the Study of Animal Behaviour, has devoted much of his work to helping pet owners better understand animal behavior.

In an article written for The Conversation, Bradshaw explains some fundamentals about domestic animals and why certain people are predisposed to pet ownership.

“Indeed, it is often assumed that pets are a Western affectation, a weird relic of the working animals kept by communities of the past,” writes Bradshaw.

There have been many claims that owning a pet is good for your health, with studies showing that dogs and cats can lower blood pressure and improve quality of life.

However, there isn’t much hard proof to corroborate these claims, and so the answer to why some like having a pet around and some don’t must date back further in history.

According to Bradshaw, pet ownership is likely genetic, ranging back as far as when animals were first domesticated hundreds of thousands of years ago. Hunter-gatherers who found that domesticating animals was beneficial to survival laid the foundation for a symbiotic relationship between dogs and humans.

“Kept isolated in these ways, the new semi-domesticated animals would have been able to evolve away from their ancestors’ wild ways, and become the pliable beasts we know today,” says Bradshaw.

Those people who “couldn’t care less” about owning a pet may have inherited genes from groups who were not dependent on animals or didn’t need to form any bonds or relationships with animals to thrive.