A low-calorie diet can slow the aging process • Earth.com 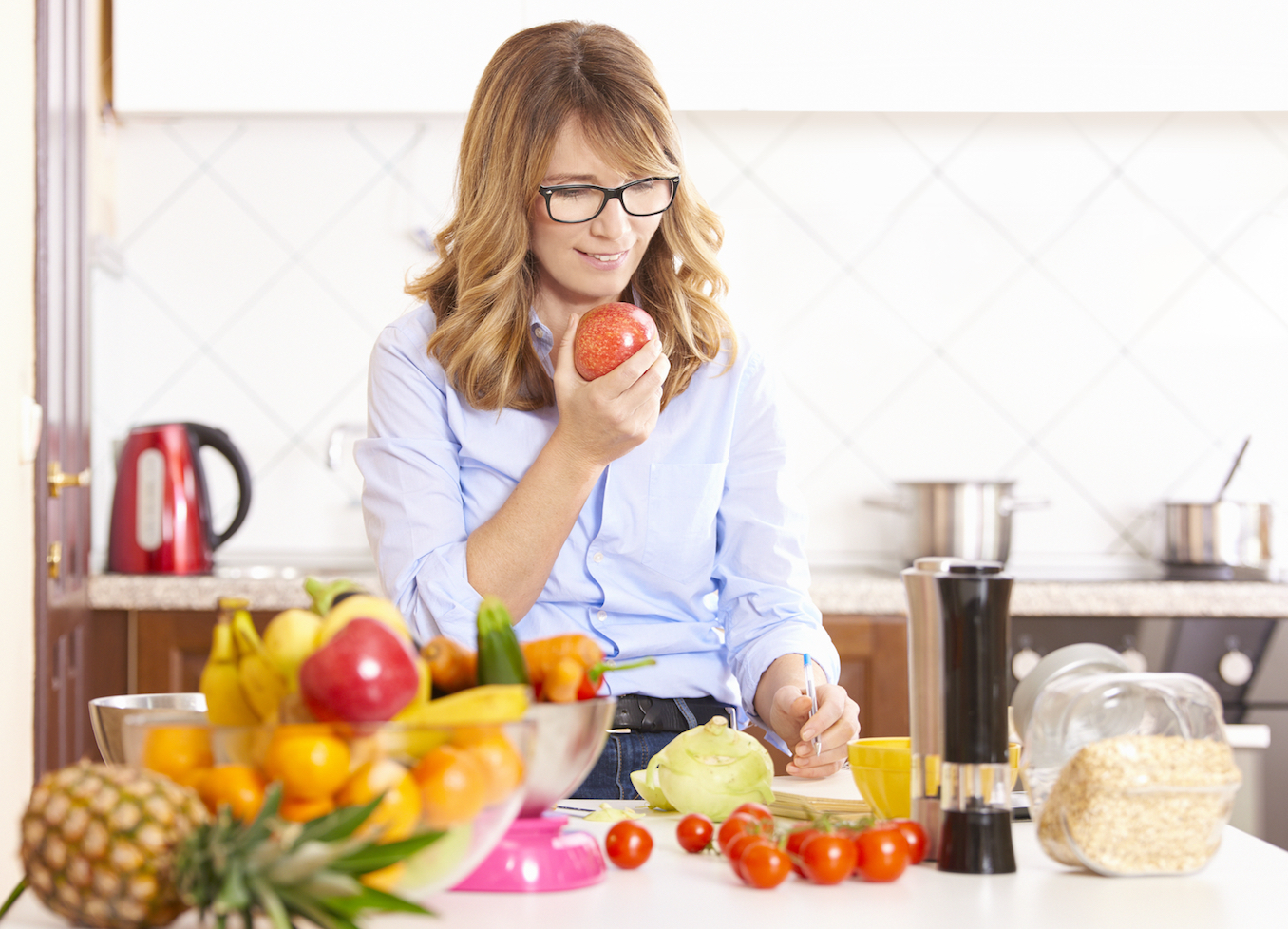 A low-calorie diet can slow the aging process

A groundbreaking study has revealed that calorie restrictions can delay the aging process. While analyzing how aging alters the biological clock’s effect on metabolism, scientists discovered that a low-calorie diet helps the body’s metabolism work at an optimal level that promotes youth.

The study was led by Paolo Sassone-Corsi, director of the Center for Epigenetics & Metabolism at the University of California, Irvine. His team showed how the body’s circadian rhythms change as a result of aging. They found that the connection between circadian activity and the aging process is based on effective metabolic transformation of energy within cells.

The research team tested mice at 6 months and 18 months. They collected tissue samples from the liver, which links nutrition and energy distribution in the body.

Precise circadian activity controls how energy is metabolized within cells. The researchers found that the 24-hour cycle in the metabolic system of older mice remained the same over the course of the year. However, the circadian mechanism that expresses or represses genes based on the energy usage of cells displayed noticeable changes. In other words, the cells of the older mice processed energy inefficiently.

“This mechanism works great in a young animal, but it basically shuts off in an old mouse,” said Sassone-Corsi.

The team analyzed a second group of aged mice after feeding them a diet containing 30 percent less calories for six months. The researchers found that the circadian mechanism worked effectively and the energy processing within cells was not changed.

“In fact, caloric restriction works by rejuvenating the biological clock in a most powerful way,” explained Sassone-Corsi. “In this context, a good clock meant good aging.”

Scientists from the Barcelona Institute for Research in Biomedicine joined the team for a second study. The researchers tested the functioning of the biological clock in stem cells from younger and older mice. The outcome revealed that a low-calorie diet conserved most of the circadian activity of youth.

“The low-calorie diet greatly contributes to preventing the effects of physiological aging,” said Salvador Aznar Benitah, co-author of the study. “Keeping the rhythm of stem cells ‘young’ is important because in the end these cells serve to renew and preserve very pronounced day-night cycles in tissue. Eating less appears to prevent tissue aging and, therefore, prevent stem cells from reprogramming their circadian activities.”

Previous studies have established that low calorie diets can extend the life spans of fruit flies. The scientists will continue to study how metabolism has such a huge influence on the stem cell aging process. If they can identify the link that slows or speeds up the aging process, they can develop treatments which may be able to regulate aging.