Lulu the whale died with highest amount of pollution on record • Earth.com 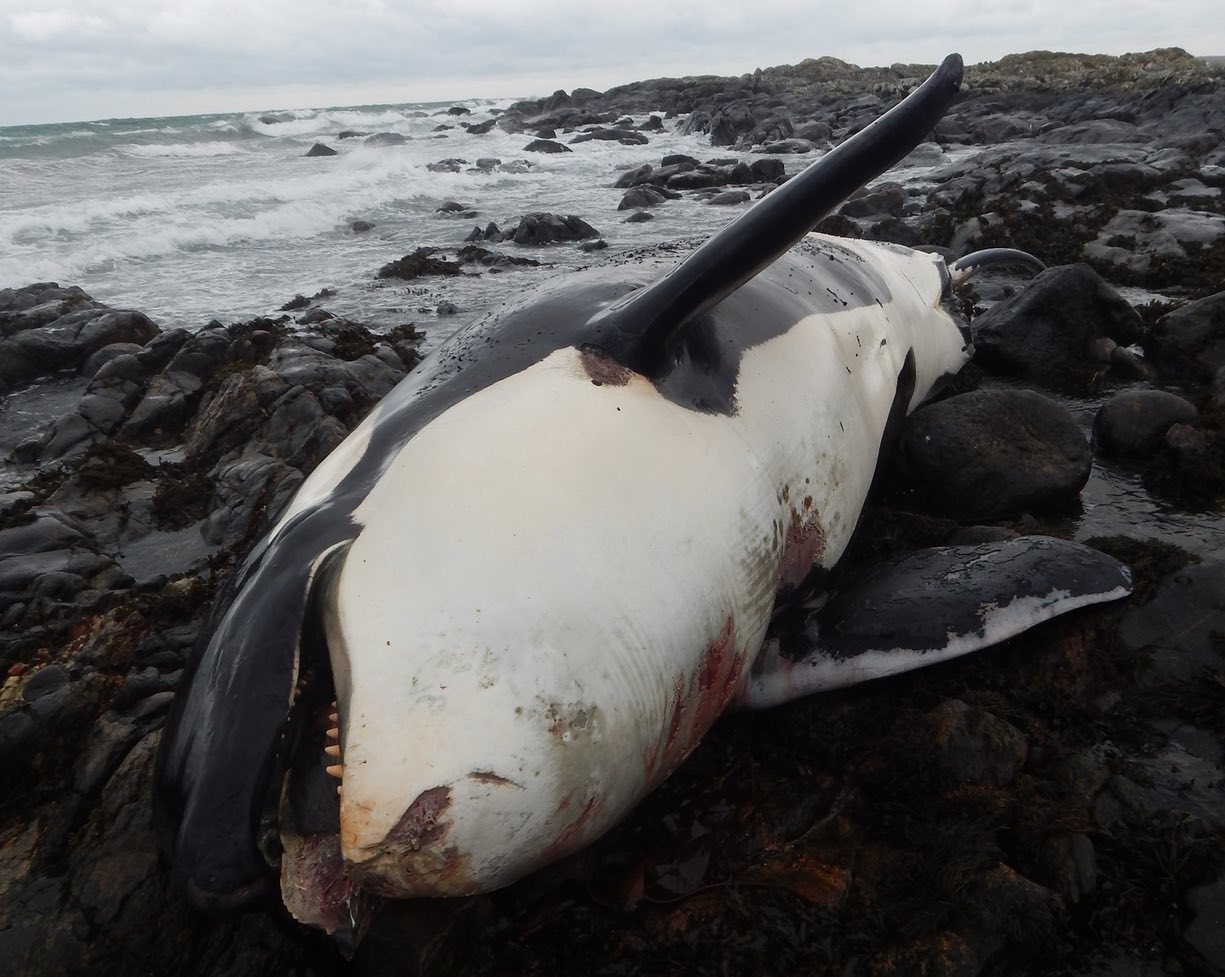 Lulu the whale died with highest amount of pollution on record

Lulu, one of the UK’s last remaining killer whales who died after becoming entangled in a creel rope in Scotland, had one of the highest levels of polychlorinated biphenyl (PCB) pollution ever recorded in the species.

PCB concentrations in Lulu’s blubber were 80 times higher than the accepted threshold, according to researchers from the Scottish Marine Animal Stranding Scheme.

Although PCBs have been banned since the 1980s, experts say the Lulu’s levels highlight the long-lasting damage of PCBs on marine life.

Lulu, a member of the small West Coast of Scotland group of killer whales, died in January 2016 after being tangled in a rope. The PCB contamination was discovered over the past year by researchers.

Although Lulu was at least 20 years old, an analysis of her ovaries showed that she never reproduced, possibly due to the large amount of toxic chemicals in her body.

“We know Lulu died from becoming entangled, but, given what is known about the toxic effects of PCBs, we have to consider that such a high contaminant burden could have been affecting her health and reproductive fitness,”  said Dr. Andrew Brownlow, head of the Scottish Marine Animal Stranding Scheme.

He called Lulu’s infertility “an ominous finding for the long-term survivability of this group; with no new animals being born, it is now looking increasingly likely that this small group will eventually go extinct.”