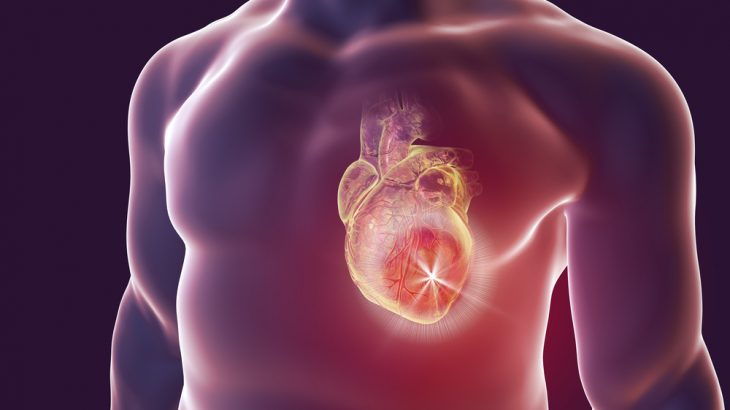 Thanks to machine learning, computers are able to spot the risk signs of an impending heart attack or death – and more accurately than human doctors.

Researchers used machine learning to analyze the records of 950 patients who reported chest pain, and who had known six-year treatment outcomes. They taught the computer to look at 85 different variables and analyze the data, including scans that looked at coronary plaque, narrowing blood vessels and calcification. Additional tests, smoker status, age, biological sex and diabetes were among the dozens of other factors analyzed.

They found that the algorithm could identify patterns in the variables and predict heart attacks and death with an accuracy rate passing 90 percent.

“These advances are far beyond what has been done in medicine, where we need to be cautious about how we evaluate risk and outcomes,” study author Dr. Luis Eduardo Juarez-Orozco of the Turku PET Centre said in a press release. “We have the data but we are not using it to its full potential yet.”

Most doctors use risk scores that look at a handful of factors to determine if patients are at risk of a heart attack or other cardiac incident. But those scores look at far fewer than 85 variables – and they’re much less accurate than the new computer model.

Machine learning has led to major technological advances in the past few years. Computers are being programmed to identify threatened species and debunk fake news. It’s used by streaming video sites and online retailers to predict what shows or products customers might enjoy. Smartphones use it for facial recognition.

Researchers at the Salk Institute even found that artificial intelligence is good at predicting healthy aging. However, machine learning is not yet always reliable.

“Doctors already collect a lot of information about patients – for example those with chest pain. We found that machine learning can integrate these data and accurately predict individual risk. This should allow us to personalize treatment and ultimately lead to better outcomes for patients,” Juarez-Orozco said.

The researchers’ findings will be presented at the International Conference on Nuclear Cardiology and Cardiac CT. Funding was provided by the Academy of Finland Centre of Excellence on Cardiovascular and Metabolic Disease and the Finnish Foundation for Cardiovascular Research.