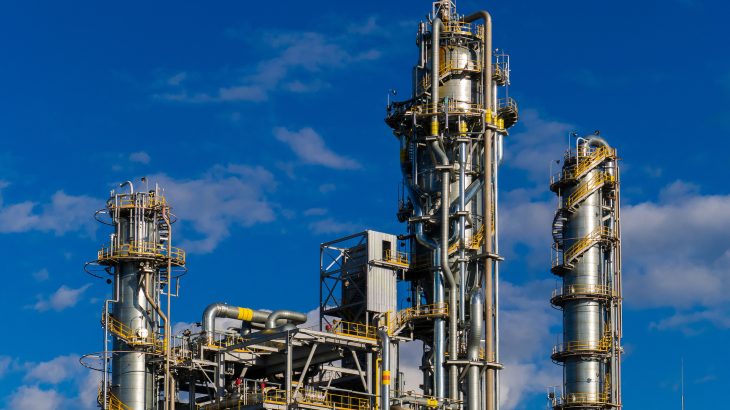 A new way to make fertilizer and produce fewer emissions

Fertilizers are vital to the world’s agricultural industries and without healthy, fertile soils, plants and crops would not get the nutrients they need to grow.

It all boils down to ammonia, a key ingredient in many fertilizers. To make ammonia, fertilizer production uses an old process first developed in the early 1900s called the Haber-Bosch process.

The Haber-Bosch process takes hydrogen and nitrogen from the air and combines them using high pressures and temperatures which then produces ammonia.

The problem with the Haber-Bosch process is that it requires an immense amount of energy to produce and so ammonia manufacturers rely on fossil fuels which produce large amounts of emissions.

The ammonia industry accounts for over 1 percent of annual greenhouse gas emissions, according to New Scientist.

Chemists have long been looking for alternative ways to manufacture ammonia without producing harmful emissions, and now researchers from the University of Tokyo may have finally found a scalable solution to the problem.

The team also found a way to use readily available compounds like alcohol or water as a reactive agent to combine with the molybdenum iodide. Not only does this process produce fewer emissions, but it’s also faster.

“The ammonia production rate is 500 times faster than that of the Haber-Bosch process,”  Yoshiaki Nishibayashi, a member of the research team, told New Scientist.

The team hopes that their new methods could be used at the industrial scale and will continue to refine and perfect the production process.

A study detailing the alternative fertilizer production process was published in the journal Nature.