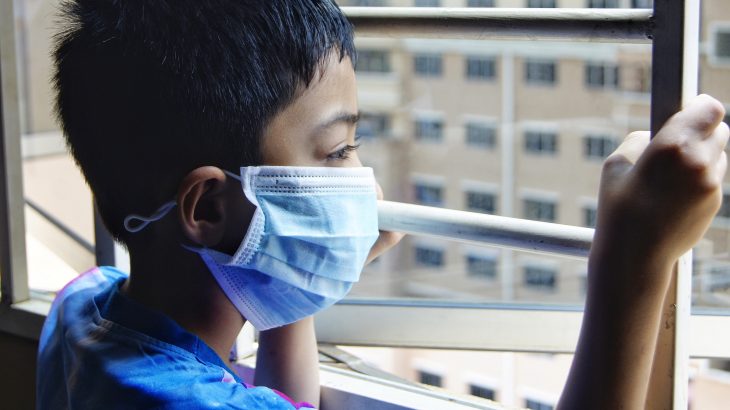 Hundreds of Malaysian schools closed after students sickened from pollution

Hundreds of schools were closed last week in the southern Malaysian state of Johor after dozens of students became severely ill from pollution. In the industrial area of Pasir Gudang, an unknown source of air pollution caused vomiting and difficulty breathing among dozens of students.

According to the state news agency Bernama, at least 100 primary and secondary schools as well as 300 private kindergartens were affected. More than 100 children fell suddenly ill from the toxic air, and some of them reportedly collapsed after exposure.

Johor Chief Minister Dr. Sahruddin Jamal said at the time that all of the children had been taken to the hospital. He told reporters it was not clear what had caused the students to become ill.

Just a few months ago, a massive chemical pollution spill in the nearby Kim Kim river shut down 111 schools for two weeks. After inhaling toxic fumes, thousands of people experienced issues such as eye irritation, chest pain, vomiting, and shortness of breath. Dr. Sahruddin said that the latest incident has not been linked to the same source.

State Health, Culture and Heritage Committee chairman Mohd Khuzzan Abu Bakar said that the Department of Environment and other agencies are working to identify the cause of the pollution.

“The schools were closed to prevent more people from becoming victims of the suspected air pollution here,” Khuzzan said at the Pasir Gudang Indoor Stadium last week. “Most of the victims are schoolchildren, who were on the third and fourth floors of their schools.

“This incident occurred randomly and it changed based on the direction of the wind, making it difficult to identify its source. Nevertheless, the Technical and Scientific Committee has narrowed down the number of possible sources in its investigation.”

Malaysian Prime Minister Mahathir Mohamad pledged that “stern action” will be taken once the parties responsible are identified.