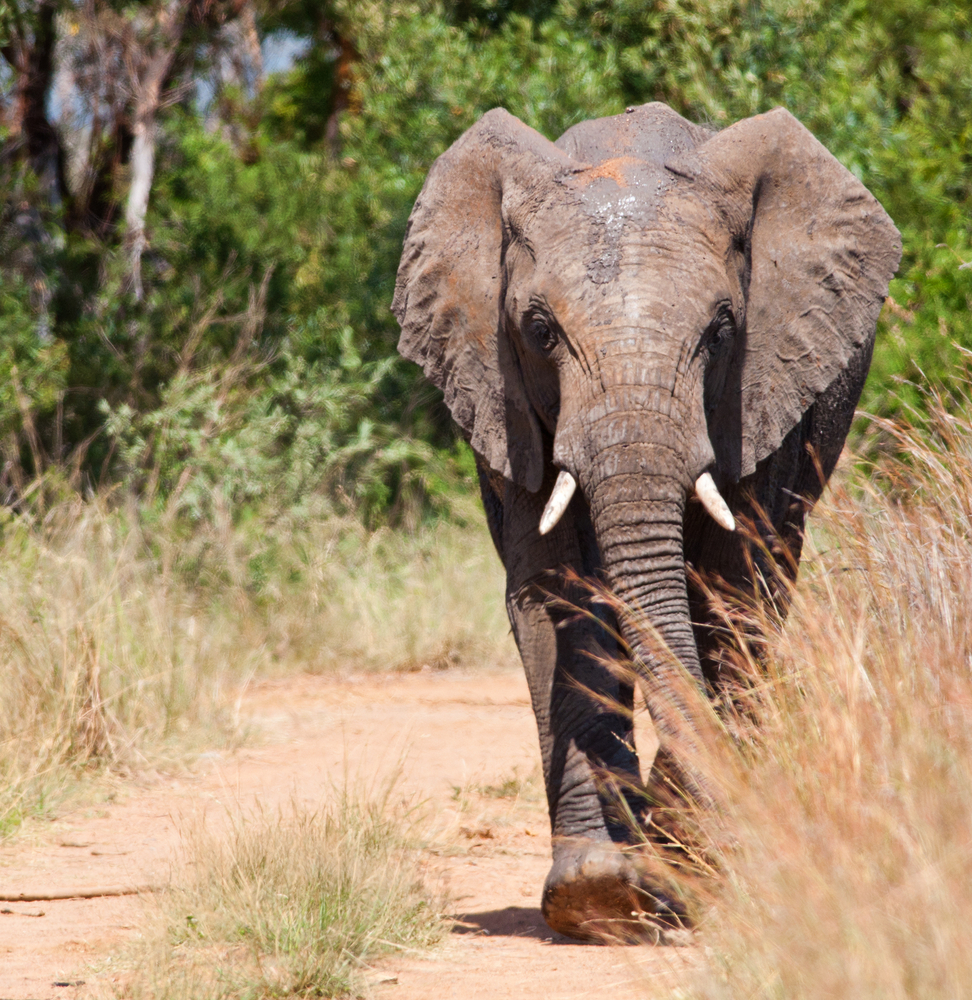 If you’ve been complaining about only getting a few hours of sleep each night, wild elephants know how you feel. A new study has revealed that wild African elephants sleep only two hours each night, the shortest sleep duration of any mammal.

A team of researchers set out to learn more about the natural sleep patterns of elephants by following two wild African elephants in Botswana. Both elephants were matriarchs of the herd, so at times they would go without sleep for days on end.

The wild elephants only achieved rapid eye movement (REM) sleep every 3 to 4 days when they would finally sleep lying down, as opposed to on their feet. Otherwise the elephants traveled vast distances, most likely to escape predators or poachers.

Elephants who live in zoos, on the other hand, don’t have the same problems. As a result, they will snooze four to six hours each night.

“Elephants are the shortest sleeping mammal – that seems to be related to their large body size,” Professor Paul Manger of the University of the Witwatersrand in South Africa told BBC News. “It seems like elephants only dream every three to four days. Given the well-known memory of the elephant this calls into question theories associating REM sleep with memory consolidation.”

In order to track the wild animals, Manger and team attached a fitness tracker-like device under the elephant’s drunk. The device recorded when the elephant was sleeping based on the movement of the trunk. The research team followed both elephants for five weeks.

“We had the idea that elephants should be the shortest sleeping mammal because they’re the largest,” Professor Manger told BBC News. “Why this occurs, we’re not really sure. Sleep is one of those really unusual mysteries of biology, that along with eating and reproduction, it’s one of the biological imperatives. We must sleep to survive.”