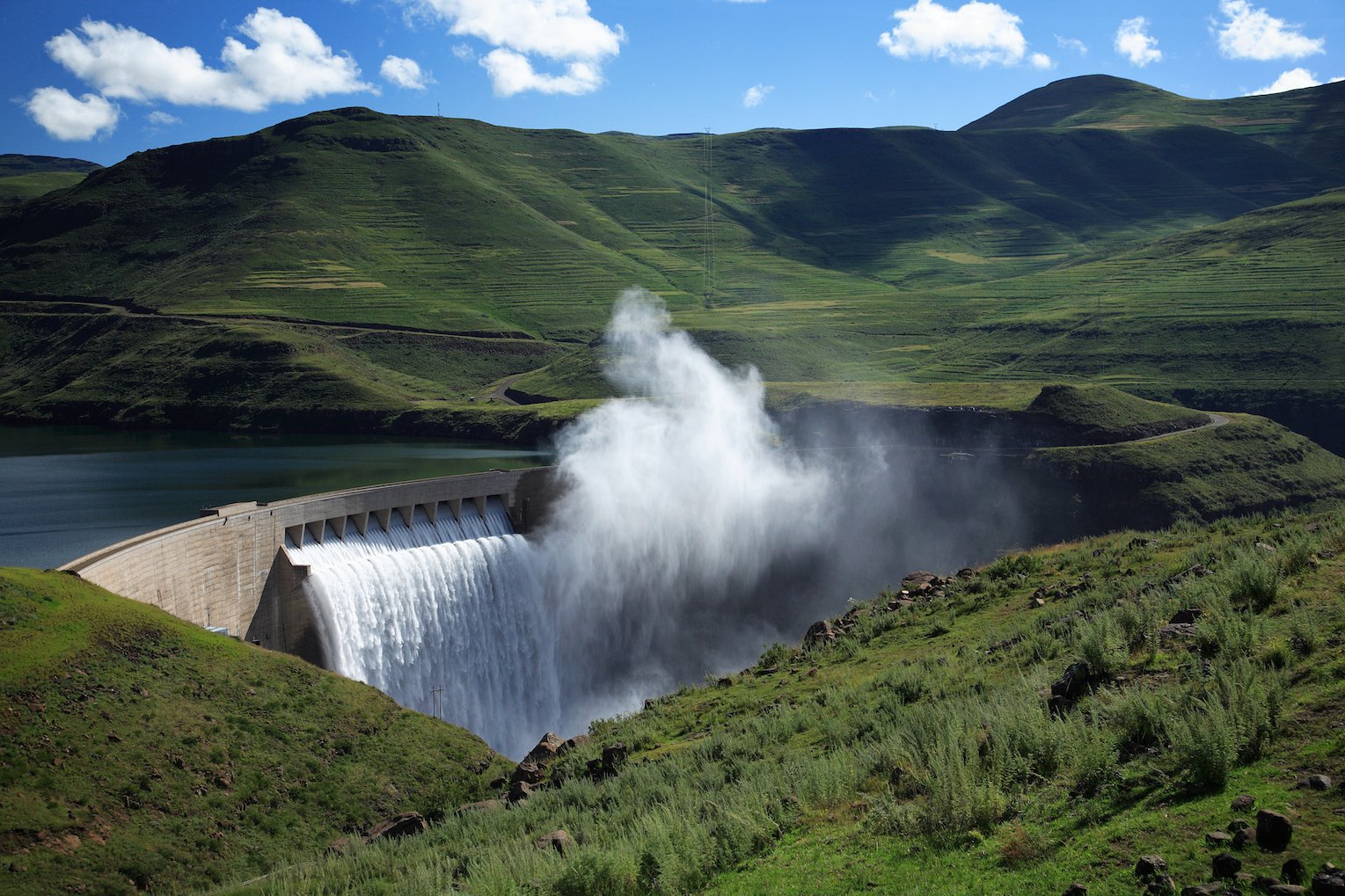 When plants decompose, organic carbon that was created through the process of photosynthesis returns to the Earth’s atmosphere as carbon dioxide. Rivers help remove carbon-containing plant debris and flush it into the ocean. An emerging study finds that man-made dams have a large impact on this carbon exchange, an impact that is also making a global contribution to climate change.

Researchers from the University of Waterloo set out to observe the fate of organic carbon traveling in the world’s rivers. They also wanted to analyze how much dams disrupt the flow of these organic materials. The study, which is published in Nature Communications, reveals that 20 percent of the organic carbon moving downstream is trapped by man-made dam reservoirs.

The team used a new model for their research that linked the movement of organic carbon in the river with physical characteristics of the dam, such as water flow and the size of the reservoir. The model allowed the experts to examine the impact of over 70 percent of the world’s reservoirs by volume.

Philippe Van Cappellen is a professor in the University of Waterloo’s Department of Earth and Environmental Sciences and the study’s co-author. He explained, “With the model used in this study, we can better quantify and predict how dams affect carbon exchanges on a global scale.”

There are 70,000 large dams in the world. This level of interference in the natural progression of rivers causes  considerable environmental changes. Over the next 15 years, 90 percent of the Earth’s rivers will contain at least one dam. Despite the influence that these reservoirs have on the planet’s carbon exchange, they are barely depicted in climate change models.