‘Managed retreat’ may be a smart strategy in adapting to climate climate • Earth.com 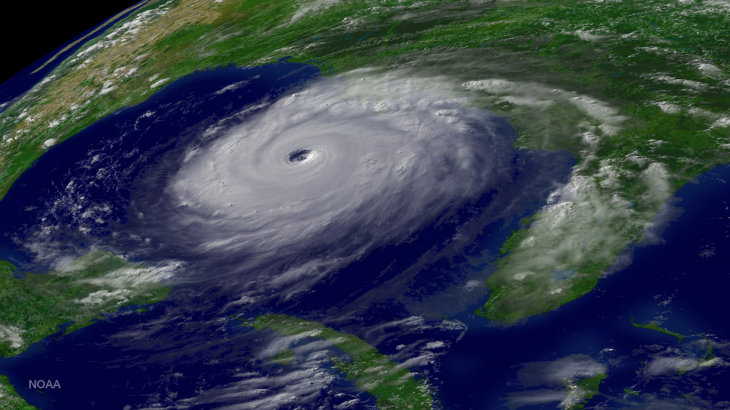 As humans grapple with the effects of climate change, some have argued that moving populations away from at-risk areas may be the wisest strategy, while others have been quick to label it as accepting ‘defeat’.

A.R. Siders, a researcher from Harvard University and the University of Delaware, posits that “managed retreat,” a form of fleeing, may just be the best adaptation option in the midst of a rapidly changing climate.

In an American Association for the Advancement of Science Policy Forum, Siders and colleagues recognize that retreat is a “politically sensitive climate adaptation strategy,” but believe that “the question is no longer if retreat will occur but how, where, and why.”

“We need to stop picturing our relationship with nature as a war,” said Siders. “We’re not winning or losing; we’re adjusting to changes in nature. Sea levels rise, storms surge into flood plains, so we need to move back.”

If the overall abandonment approach, which involves fleeing vulnerable areas with the highest climate-related hazards, is managed correctly and strategic goals are put into place, Siders suggests that there will be massive social, economic, and environmental benefits to a managed retreat.

“No matter the circumstances, moving is hard,” said co-author Miyuki Hino of Stanford University. “People have chosen where to live for a reason, and it is often difficult to find a place to move to that meets all their social, cultural and financial requirements.

“One major challenge with retreat is that we’re so focused on getting people out of harm’s way, we miss the chance to help them move to opportunity.”

Furthermore, Siders believes that managed retreat should not be saved as a last resort option. If put into action now, Siders says that we can efficiently dole out vacant land and make the process sustainable and strategic for the future. In fact, managed retreat should be integrated into broader development goals right now.

“Future retreat will need to be engaged with a spirit of experimentation: a willingness to try new things paired with rigorous research and evaluation of process and outcomes for all participants,” Siders and colleagues conclude.

This paper is published in Science.