Manure can be used to make paper sustainably if trees are scarce • Earth.com 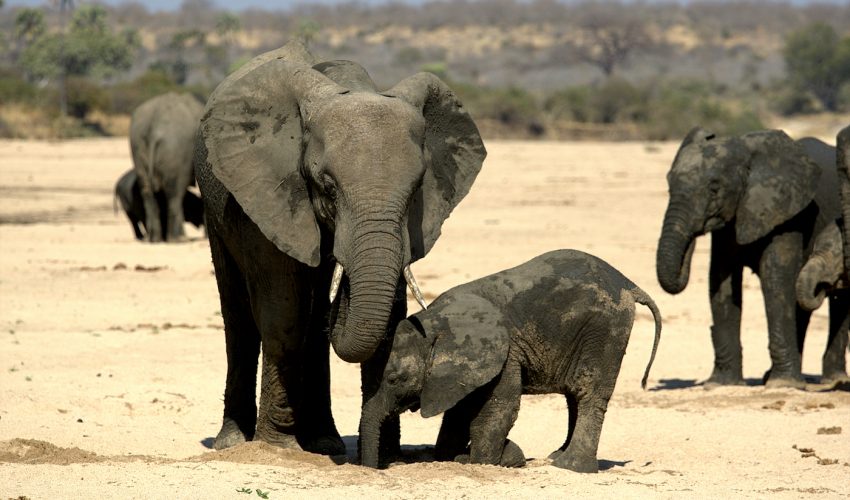 In regions where trees are scarce, using this precious wood to make paper isn’t exactly the priority. But what if there was an easier, more sustainable way to make paper in these areas – especially if they were home to a lot of elephants or cattle? According to research from Alexander Bismarck of the University of Vienna, Austria, both elephant and cow manure can be used as a great source of cellulose for paper manufacturing.

“Animals eat low-grade biomass containing cellulose, chew it and expose it to enzymes and acid in their stomach, and then produce manure. Depending on the animal, up to 40 percent of that manure is cellulose, which is then easily accessible,” says Bismarck.

Because the animals breakdown the cellulose in their stomachs, fewer chemical treatments and much less energy would be needed to turn the partially digested material into cellulose nanofibers, when compared to making paper from raw wood. The manure is treated with sodium hydroxide solution, which partially removes lignin – which can be used as a fuel or fertilizer – as well as other impurities. The material is then bleached with sodium hypochlorite in order to fully remove lignin and produce while pulp for making paper. The purified cellulose needs little to no grinding to break it down into the nanofibers required to make paper.

“You need a lot of energy to grind wood down to make nanocellulose,” says Andreas Mautner, a postdoc student at the University of Vienna. But if you use manure as a starting material, “you can reduce the number of steps you need to perform, simply because the animal already chewed the plant and attacked it with acid and enzymes. You inexpensively produce a nanocellulose that has the same or even better properties than nanocellulose from wood, with lower energy and chemical consumption.”

Bismarck also says that the dung-derived nanopaper could be used in a number of applications, including as filters to clean wastewater before releasing it back into the environment, or as reinforcement for polymer composites. His team is currently working with an industrial consortium to explore these other avenues.

The researchers are also looking into whether the process can be made to be even more sustainable. They are attempting to use biogas produced from manure as fuel for generating electricity or heat, and extracting cellulose fibers from that residue.

Overall, these new applications for a seemingly useless (and unpleasant) waste product could provide a viable way for certain regions – like many parks in Africa or cattle farms in the U.S. and Europe – to get rid of manure in an environmentally sound way, while also generating a useful product.