Tropical trees have a special capacity to resist drought • Earth.com 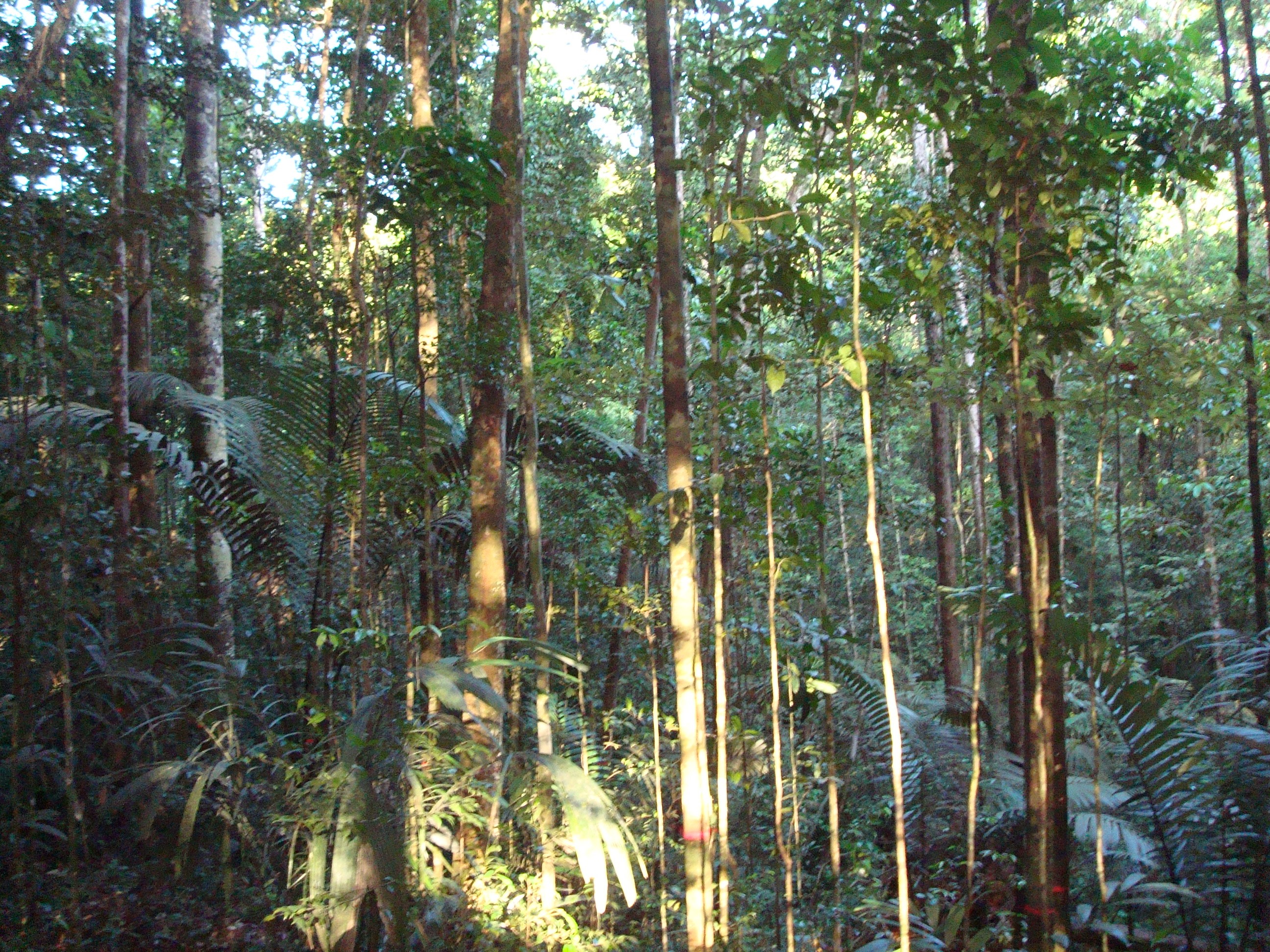 Tropical trees have a special capacity to resist drought

Tropical rainforests may have more of a fighting chance combating drought from climate change than previously realized, according to a new study from the University of California, Riverside.

The findings, published in the journal New Phytologist, provide much-needed insight into how tropical forests handle drought, especially given that tropical forests are crucial in their ability to absorb and store carbon.

The Amazon Rainforest, for example, stores 20 percent of all carbon in the Earth’s biomass, and habitat degradation by drought or other means could release these carbon stores and exacerbate climate change.

For the study, the researchers collected tree branches from treetops in French Guiana’s Paracou Research Station. These branches were examined in a lab to better understand hydraulic failure and how it develops in tropical trees.

Hydraulic failure occurs when water is scarce and a plant brings air bubbles up into the xylem as it is trying to soak up moisture through its roots.

The air bubbles actually block moisture from reaching the leaves, which is where the process gets its name.

At first, it appeared the researchers’ analysis showed that tropical trees are more susceptible to hydraulic failure and therefore drought than trees in temperate regions.

However, after more experiments, the results showed that tropical trees develop a layer of “parenchyma” cells around the xylem that help store and distribute water during times when water supply is low.

The researchers hope to continue their work in understanding the full extent of drought resistance in tropical areas.

“Our overall goal in modeling drought resistance is to be able to predict what kind of change in rainfall would trigger death,” said Louis Santiago, a professor of Botany & Plant Sciences and leader of the research. “Fortunately, our experiments so far suggest that tropical trees may be more drought resistant than previously thought, and that they use a really unique way to protect themselves.”