Many students skip breakfast, even if it’s readily available • Earth.com 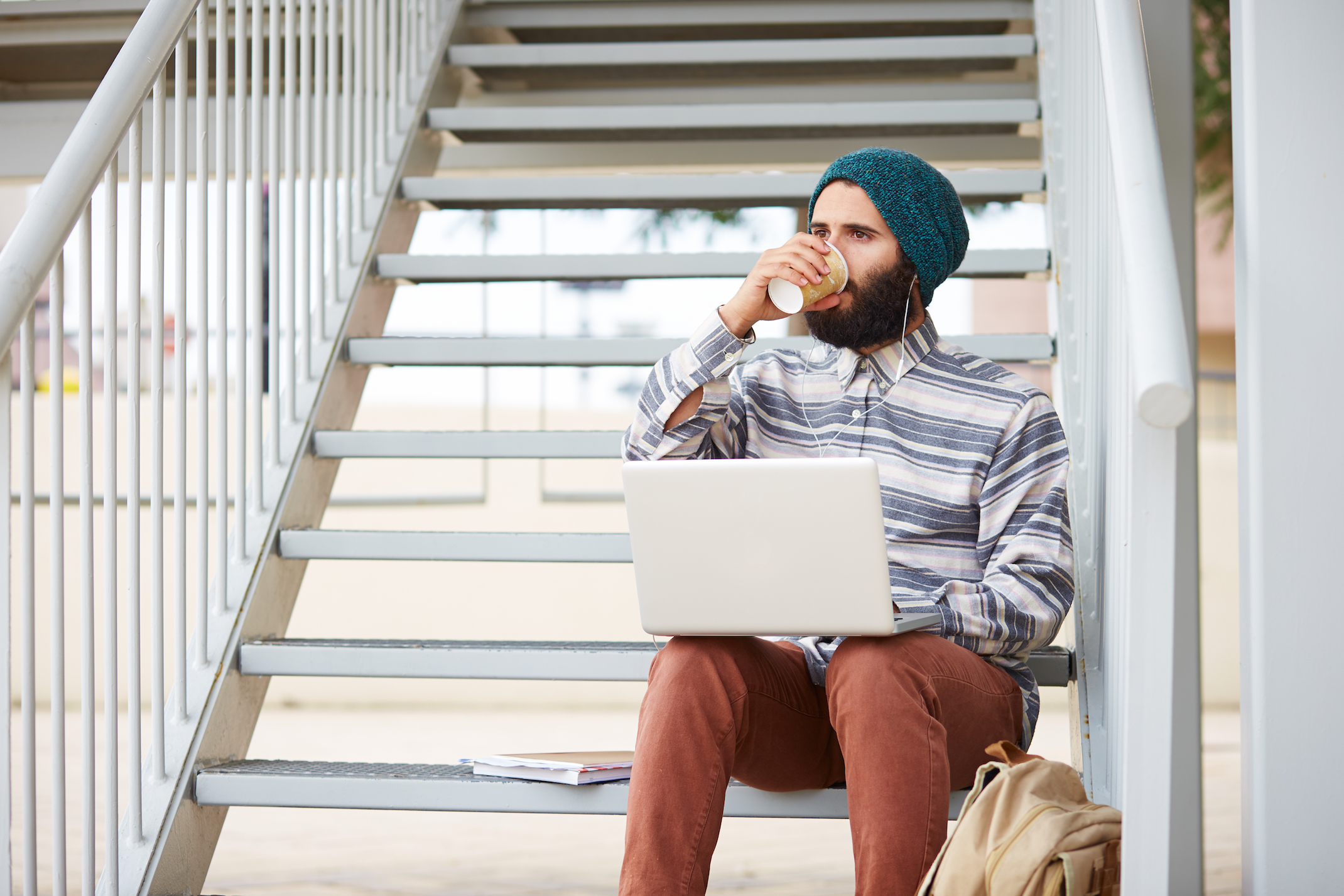 Many students skip breakfast, even if it’s readily available

While the saying “breakfast is the most important meal of the day” may have begun as a marketing ploy, eating a healthy breakfast is still an important component of a complete diet. This holds especially true for kids who are still growing, as they need the right fuel to properly develop – not to mention stay alert through a full school day.

Unfortunately, a new study of Canadian students published in the Journal of School Health has found that a large number of students are still skipping breakfast, despite the widespread availability of morning meal programs. The study assessed the eating habits of 42,000 students from 87 secondary schools in Alberta and Ontario during the 2014-15 school year. Results showed that 39 percent of students reported eating breakfast less than three days per typical school week.

These findings are consistent with national data, which showed that across the country, 48.5 percent of adolescents skipped breakfast at least once a week.

“In spite of the widely-acknowledged value of youth having a healthy morning meal, breakfast skipping is highly prevalent among Canadian adolescents,” says Katelyn Godin, a doctoral candidate at the University of Waterloo and lead author of the study. “While we do know that breakfast programs are having a positive impact, with one-fifth of adolescents reporting eating breakfast at school once-a-week, there is still room for improvement.”

Breakfast programs offer the ability for students to access a healthy breakfast before the start of the school day, and are particularly important for students that come from homes that struggle to put food on the table. Godin believes that breakfast programs are not reaching their full potential due to a lack of social awareness about their diverse benefits, as well as continued social stigma and the limited economic support for these programs. “Canadian breakfast programs are currently supported by a patchwork of funding and would benefit from something more consistent,” she says.

While access to a healthy breakfast may seem like a simple concept, or may be something a lot of us take for granted, it’s something that should be an option for every child and adolescent attending school. Sometimes it’s as simple as starting the day off on the right foot, and without an empty stomach.