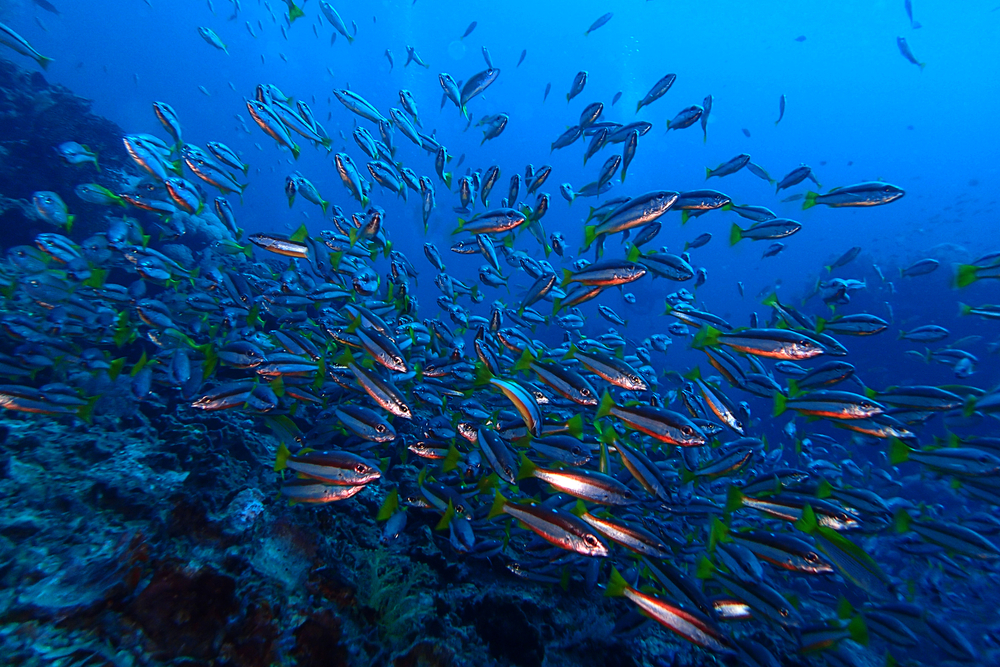 Marine incentives that encourage smarter use of the oceans and protect ecosystems work, according to a new analysis.

Ocean researchers from Princeton University and Oregon State University decided to take a look at incentive-based programs – both positive and negative – that focused on protecting the oceans, to see how effective they are at bringing about changes to how humans affect the oceans.

They found that marine incentives programs were linked to a number of success stories, and that positive rewards work better than negative consequences in encouraging changes in behavior.

For example, some incentives tackled overfishing. In some locations, fishing is a “race to fish” operation. When some of these areas, such as the Gulf of Mexico’s red snapper fishery, turned to rights-based fisheries – where every fisher is guaranteed a portion of the catch and limits are imposed on each boat – overfishing went down and overall profits went up. Fishers were more invested in protecting the overall health of the fishery rather than scooping up as many fish as possible.

“Debt for nature” swaps have been another success story, in which countries “pay off” some of their foreign debt by protecting ocean waters.

In other cases, U.S. corporations have moved toward only buying certified sustainable fish, while the European Union has issued warnings and sanctions against countries that overfish or engage in unregulated fishing.

While both the “carrot” and the “stick” are effective, OSU and Princeton researchers said, positive reinforcement is better at changing behavior. For example, the changes in how U.S. retailers purchase fish come from their desire to boost their image with American consumers.

The researchers hope their analysis will help governments and environmental groups create more effective programs – based on awareness and education as well as economic incentives – for protecting the ocean.

Without those kinds of programs, the ocean is in danger, and it will affect more than just fish, they said. Marine and coastal industries and resources are worth around $3 trillion a year, and billions of people rely on the oceans for their food and livelihoods, the researchers said.

Their analysis was published in the journal Proceedings of the National Academy of Sciences.