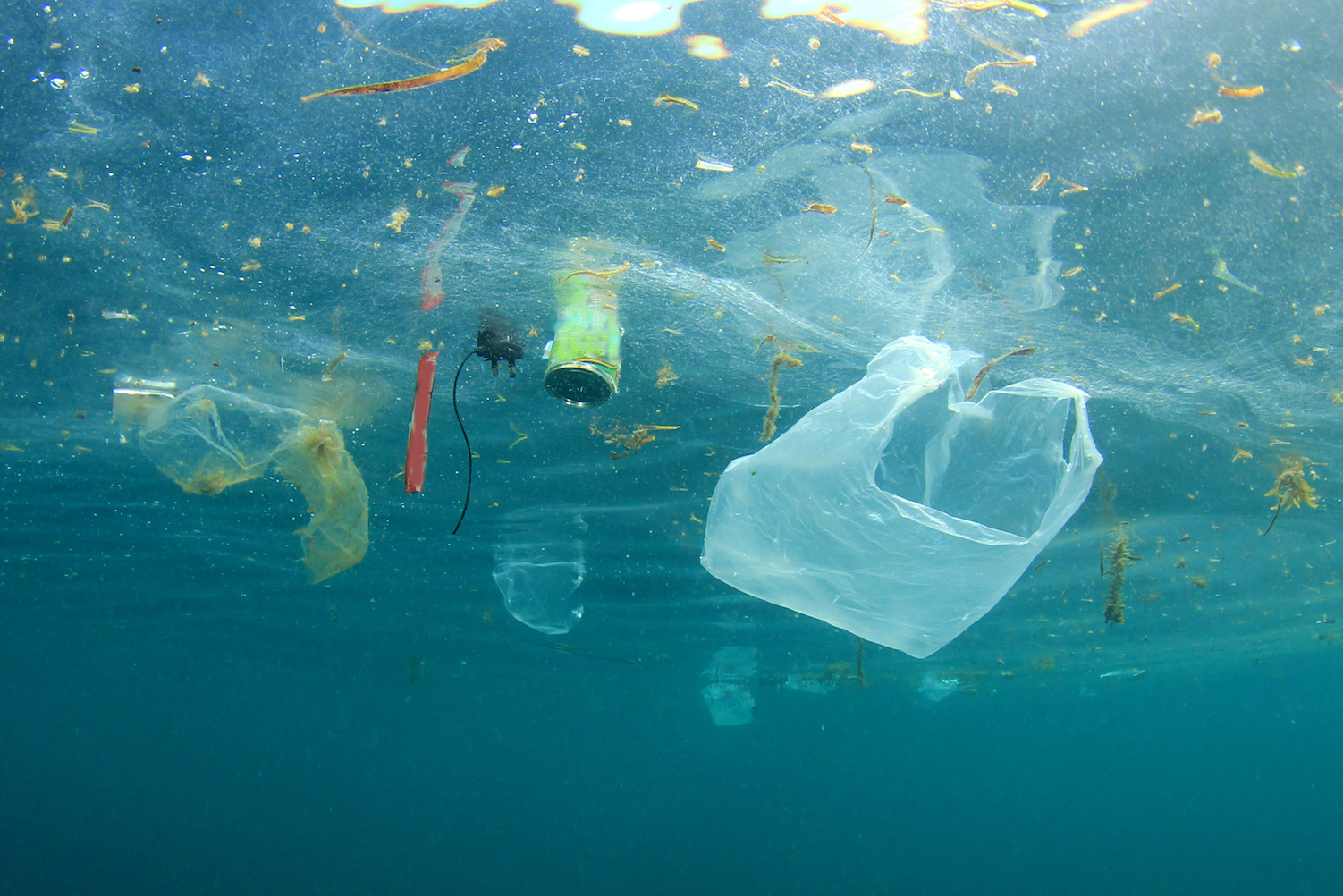 Marine litter continues to be a chronic problem for the world’s oceans. Recently, we told you about the dying whale who was found to have 30 plastic bags in its stomach. Now, a new study from the Alfred Wegener Institute has set out to determine where marine litter is most concentrated and which species it affects.

The full results of the study have been compiled in a comprehensive online database called AWI Litterbase, which includes global maps and graphic analysis. According to the data, 34% of the species observed ingested litter, 31% colonized it, and 30% got entangled or trapped in it. All in all, the total number affected by marine litter reached 1,220 species, which is more than double the amount reported in the previous study.

“In AWI Litterbase we’ve for the first time analysed all groups of organisms, which were studied in connection with litter, and presented in map form,” said Dr. Melanie Bergmann of the Alfred Wegener Institute, Helmholtz Centre for Polar and Marine Research. Bergmann developed the database alongside colleagues Dr. Lars Gutow and Mine Tekman.

“Our global maps also show data in different units. However, we intentionally designed Litterbase with this feature, since it allows users to filter results by type of unit. In this way, values using the same unit can easily be compared -for the first time, for litter in different regions and ecosystems,” added Dr. Gutow. “At the same time, Litterbase is also of tremendous scientific value. Our database will allow us to assess and better understand the global quantities and distribution patterns of litter in the ocean.”

That said, its founders are quick to point out that Litterbase does not capture all polluted areas of the world’s oceans. Rather, the database helps to identify areas where more extensive research is needed.

“The maps document where researchers have identified litter,” said Dr. Bergmann. “But it’s important to bear in mind that the blank areas of the map don’t necessarily represent clean regions; instead they’re blind spots.”