Marriage could lessen your chances of developing dementia • Earth.com 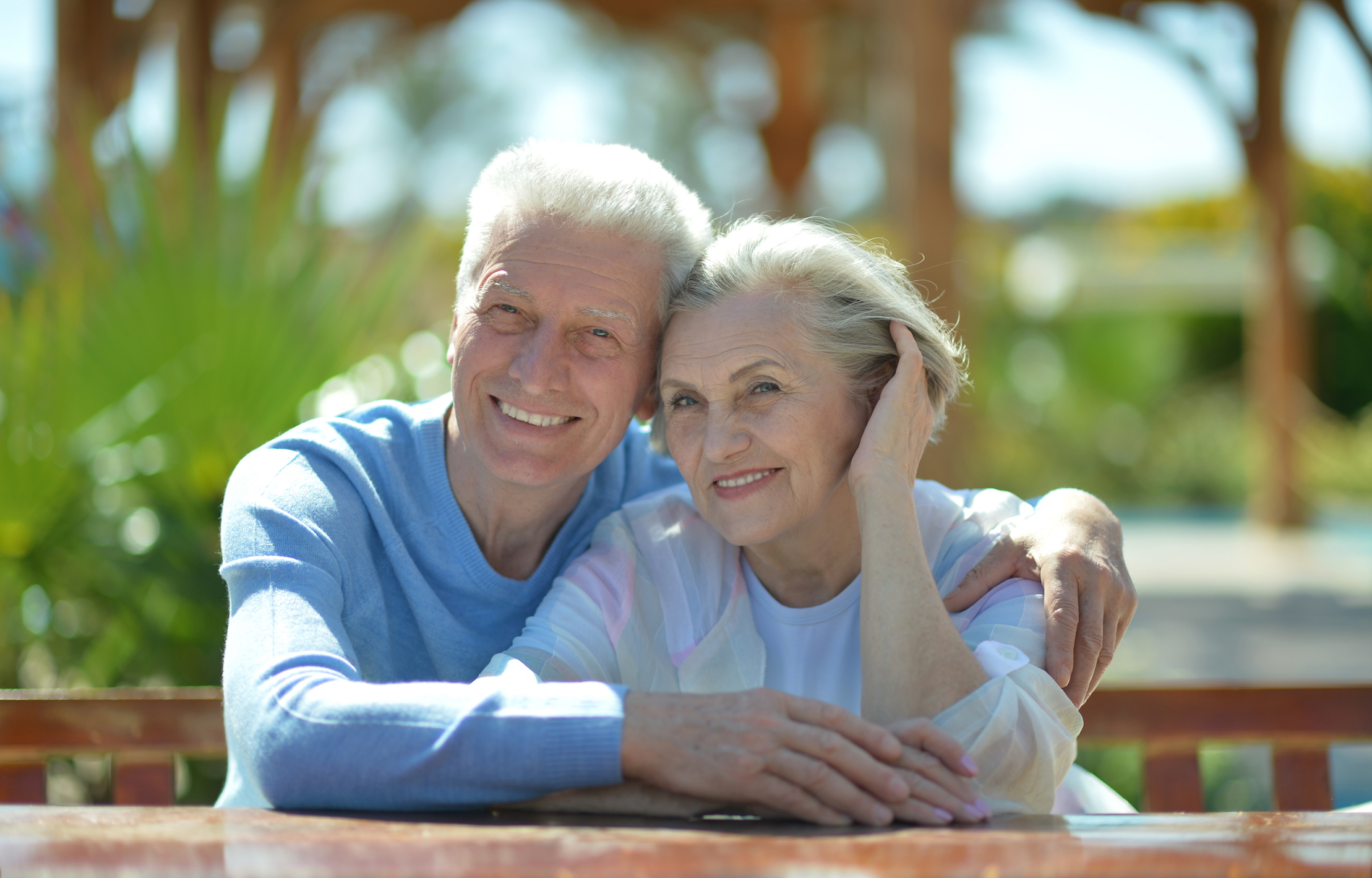 Marriage could lessen your chances of developing dementia

A recent study reveals that marriage may actually lower a person’s risk of getting dementia, while widowers and single adults are at a higher risk of developing the chronic disorder.

Researchers collected data from 15 relevant studies published through 2016. The experts analyzed the reports, which were based on over 800,000 participants from Europe, North and South America, and Asia, to determine whether there was a link between marital status and dementia risk.

After accounting for age and gender, the study showed that lifelong single adults were 42 percent more likely to develop dementia. The researchers pointed out that this single group has poorer overall health, which may help to explain the heightened risk.

However, studies based on single people born after 1927 showed that dementia risk was just 24 percent higher. This indicated that the health risk lessened across single adults over time, but the researchers have not identified the reason for this.

Widowers were found to be 20 percent more prone to dementia than married people, and the experts believe this may be partially attributed to the heightened stress levels caused by bereavement. These stress levels are linked to impaired nerve signaling and cognitive functioning.

According to the researchers, the connection between lower dementia risk and marriage strengthened as the study became more in depth. The team believes that married couples engage in healthier lifestyles, such as eating well and exercising more, which are associated with a lower risk of dementia.

While the findings of the study suggest that there are factors which reduce the chance that a person will develop dementia, the researchers pointed out that dementia is still not easily prevented.

“Therefore, ways of destigmatising dementia and producing dementia-friendly communities more accepting and embracing of the kinds of disruptions that dementia can produce should progress alongside biomedical and public health programs,” said the study authors.

The research is published online in the Journal of Neurology Neurosurgery & Psychiatry.