Mars littered with over 15,000 pounds of trash • Earth.com 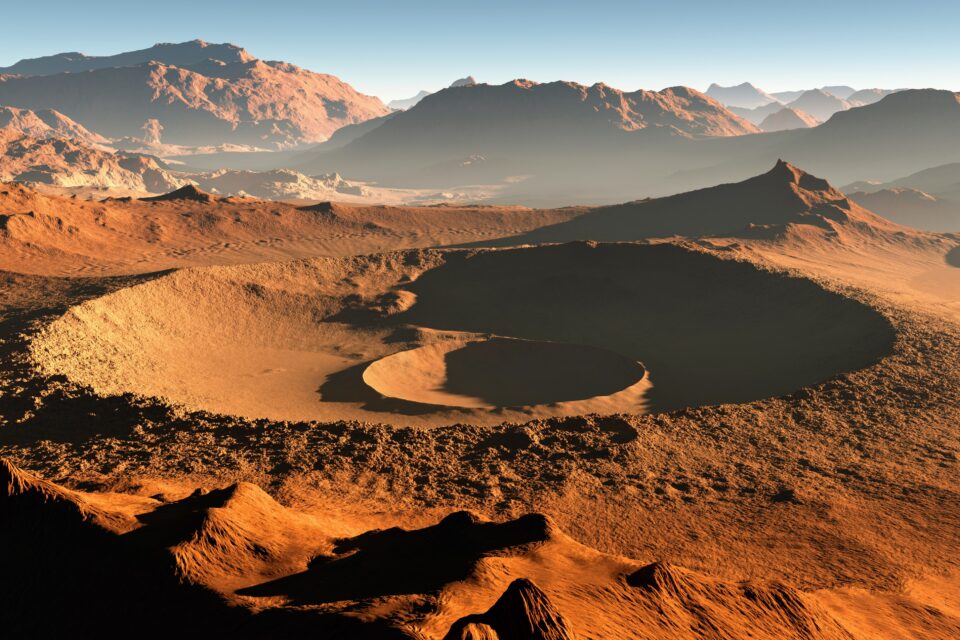 Even if no human being has set foot on Mars yet, the Red Planet is already littered with over 15,000 pounds of trash from the 18 human-made objects that have been sent to the planet over the past five decades. According to Cagri Kilic, a postdoctoral fellow in Robotics at the West Virginia University, the debris currently found on Mars comes from three main sources – discarded hardware, inactive spacecraft, and crashed spacecraft.

Every mission on Mars requires a module protecting the spacecraft – which includes a heat shield to protect the craft when passing through the planet’s atmosphere, as well as a parachute and landing hardware to ensure a smooth landing on the planet’s surface. As it descends, the craft discards parts of the module, which can land in different locations, and can break down into smaller pieces when hitting the ground, which are further dispersed by Martian winds. Over the years, a great quantity of such small, windblown litter has been found across the planet’s surface.

In addition, the nine inactive spacecraft currently abandoned on Mars make up the second type of debris, although “these might be better considered historical relics than trash,” according to Dr. Kilic. Finally, crashed spacecraft and their pieces are another major source of trash.

This massive amount of litter currently spread on Mars poses risks to current and future missions on the Red Planet. For instance, the Perseverance teams are documenting all debris they find in order to make sure that none of it will contaminate the samples that the rover is collecting. Moreover, NASA engineers have recently investigated whether Perseverance could get tangled in debris from the landing, but have concluded that the risk is rather low.

However, according to Dr. Kilic, the “real reason debris on Mars is important is because of its place in history. The spacecraft and their pieces are the early milestones for human planetary exploration.” Yet, whether trash could be considered or not a valuable historical artefact remains a topic for debate.