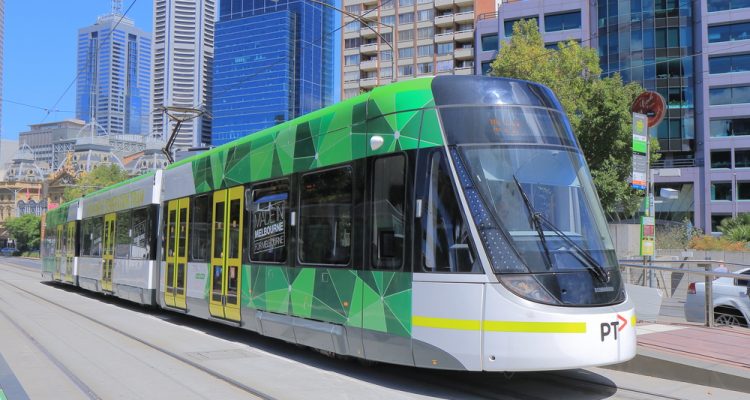 The Melbourne tram network will soon be getting a boost from the sun thanks to a solar plant that’s soon to be built in Victoria.

Expected to be finished by the end of 2018, the solar plant will be Victoria’s first large-scale solar plant. It will produce 75 megawatts of power, and roughly half of that will be used to power the tram network. Energy, Environment and Climate Change Minister Lily D’Ambrosio said that 35 megawatts of power will be an ample amount to power the Melbourne network, which currently consists of 410 trams.

The Melbourne tram network isn’t the only thing that will benefit from the solar plant; the project is also expected to create 300 new jobs. In addition to this, the solar-produced energy will pour into the current electrical system.

Meanwhile, questions remain about the overall price tag of the project, as well as the extent to which it will help citizens. D’Ambrosio did not answer questions about how much the project will cost. She also avoided directly saying whether building and using a solar plant – rather than existing power – would create eventual savings.

“The more renewable energy that comes into the system actually puts downward pressure on electricity prices.” D’Ambrosio said to The Age.

Energy Minister David Southwick disagrees with the project and said that it won’t be a help to families who are struggling to pay their electrical bills. Meanwhile, environmental activists applauded the project.