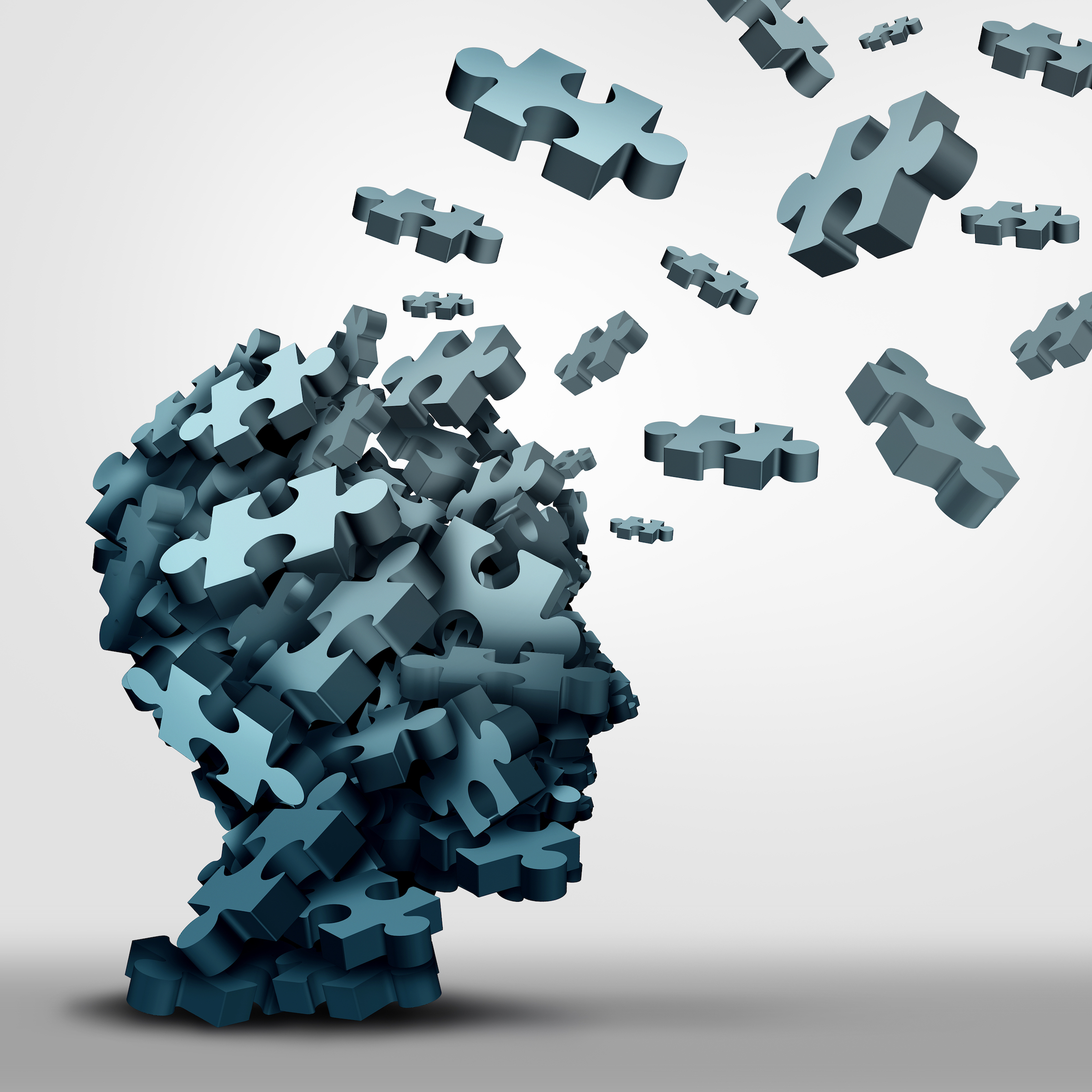 Memory formation and recall are two processes that scientists thought were completed in the same part of the brain. When the brain forms a new memory, it stores that information in neural clusters that connect parts of the hippocampus, and each cluster might represent a different sensation of the memory such as emotion or location at the time it was formed.

Neuroscientists thought that when recalling those memories, the same parts of the brain that stored the memory would be activated. But a new study from the Massachusetts Institute of Technology has found that the brain activates a different part of the hippocampus and takes a sort of detour to access the original memory.

Memory traces known as engrams are formed when neuron clusters are activated. This occurs with cells in a section of the hippocampus known as CA1, and the entorhinal cortex and between these two sections lies the subiculum.

The subiculum has been studied very little in the past, but researchers found that the subiculum is a crucial component of memory recall and opening up the proper channels to connect and activate the clusters where the memory is stored.

Susumu Tonegawa, lead author of the study and a professor of biology and neuroscience at the Picower Institute for Learning and Memory, and a team of researchers studied the subiculum in mice that were genetically engineered so the subiculum neurons could be turned on or off using a light.

The researchers tested fear responses and memory recall in mice by placing the mice in a chamber and gave the mice a small electric shock. When the researchers inhibited the subiculum during the fear conditioning process, it had no effect on memory formation. If the mice were placed back in the chamber, subiculum uninhibited, the mice would show a fear response. Another group of mice were put back in the chamber and their subiculum neurons were inhibited after the initial shock. These mice indicated no fear response which shows that their memory recall ability was hindered.

“This study addresses one of the most fundamental questions in brain research — namely how episodic memories are formed and retrieved — and provides evidence for an unexpected answer: differential circuits for retrieval and formation,” said Susumu Tonegawa.

Understanding how these two distinct parts of the hippocampal structure are needed for memory formation and recall has revealed more information about the previously little-studied subiculum. This, in turn, could prove promising for research involving memory recall in those with Alzheimer’s disease.