Men in the U.S. are becoming fathers at older ages • Earth.com 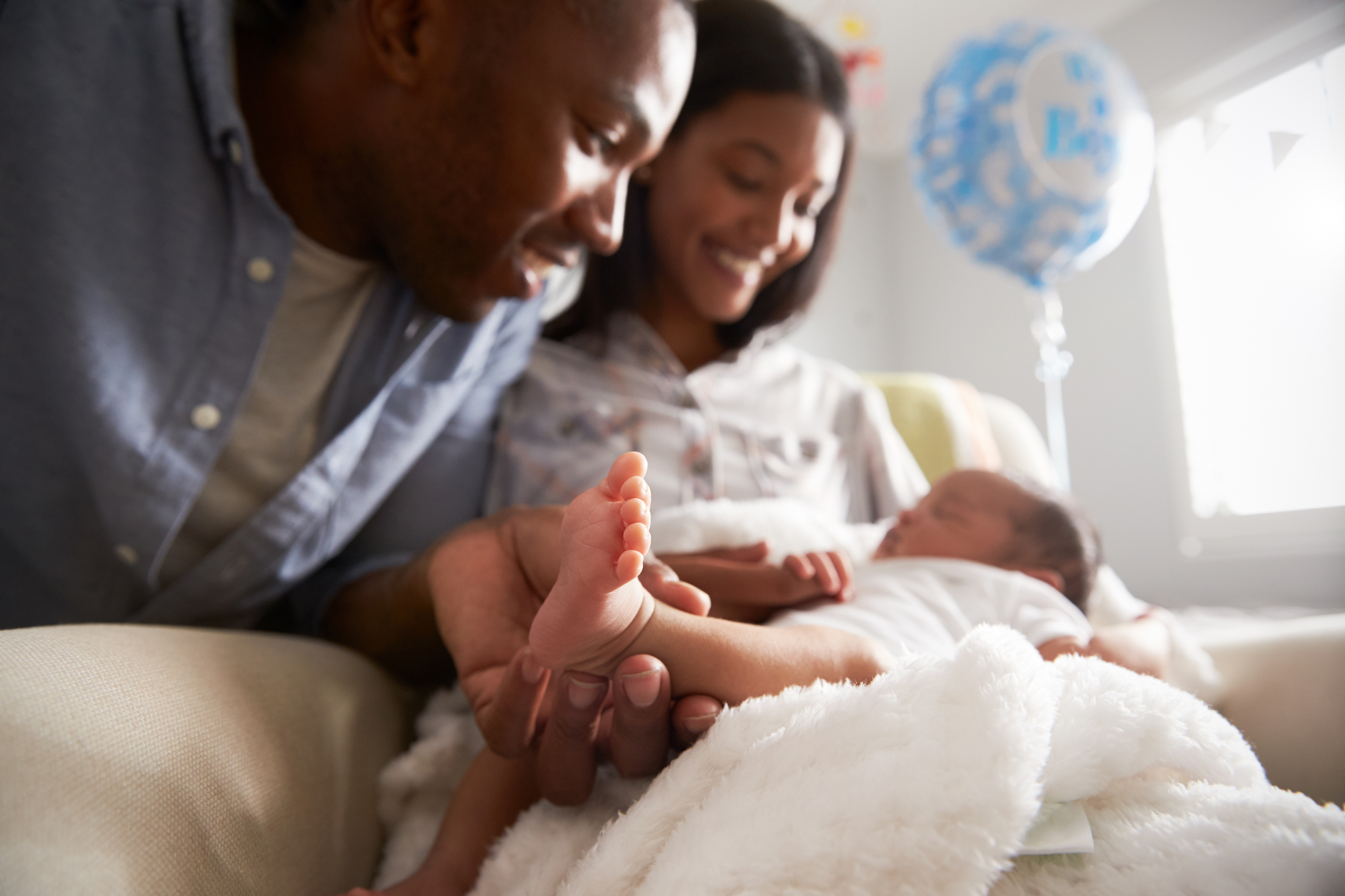 Men in the U.S. are becoming fathers at older ages

A recent study from the Stanford University School of Medicine has found that the average age of newborns’ fathers in the U.S. has increased by 3.5 years in the last four decades. This Stanford study was the first comprehensive analysis of all live births reported to a federal data depository in the U.S. from 1972-2015 – encompassing almost 170 million births.

The data was accrued from the National Vital Statistic System, which is an intergovernmental data-sharing program sponsored by the CDC. It records births and deaths reported in all 50 states, as well as self-reported maternal and paternal ages where available. Other data recorded includes race, ethnicity, and levels of education of the parents. Reports are periodically released on maternal statistic from this database, but little information on newborns’ dads has been analyzed.

The researchers found that between 1972 and 2015, the average paternal age at the time of birth increased from 27.4 years to 30.9 years. Asian-American dads were around 36 years old on average, making them the oldest of any ethnicity. Overall, the percentage of newborns’ fathers who were older than 40 doubled, and the share of fathers over 50 almost doubled as well.

So why does this matter? Well, according to the authors, a rising paternal age can affect the total number of children a man will have, causing a decrease in population growth – which can affect national and international economies. Furthermore, “every potential dad acquires an average of two new mutations in his sperm each year,” explains Dr. Michael Eisenberg, an assistant professor of urology at Stanford and senior author of the paper. “And there are associations between older fatherhood and higher rates of autism, schizophrenia, chromosomal abnormalities, some pediatric cancers and certain rare genetic conditions.”

However, some of the benefits of this rise in paternal age include data that shows older fathers are more likely to have better jobs and more resources. They’re also more likely to have relatively stable lifestyles and be involved in raising the child.

But paternal ages are not the only thing that has increased in the last four decades, “Maternal ages at birth have been increasing, too,” says Eisenberg. “In fact, they’ve advanced even more than paternal ages have in the same time frame. This may be a consequence of women waiting longer to get married or putting off childbearing as the years they spend in higher education increase and as careers become more central to their lives. The result is that the average age difference between moms and dads has been shrinking, from 2.7 years in 1972 to 2.3 years in 2015.”

These patterns are applicable across all racial, regional, age, and education categories. The authors believe this could be due to the spread of reliable contraception and integration of women into the workforce.

There were also some other interesting data points found in this study. The youngest dad recorded during this 44-year period was 11 years old, while the oldest was 88. However, the world-record holder oldest new dad was a man from India who fathered two children at the age of 94 and 96 with a wife who was in her late 50s. “Unfortunately, they wound up separating,” Eisenberg says. Apparently, not even setting world records is enough to keep people together.