Metal-rich asteroids could be mined for precious resources • Earth.com 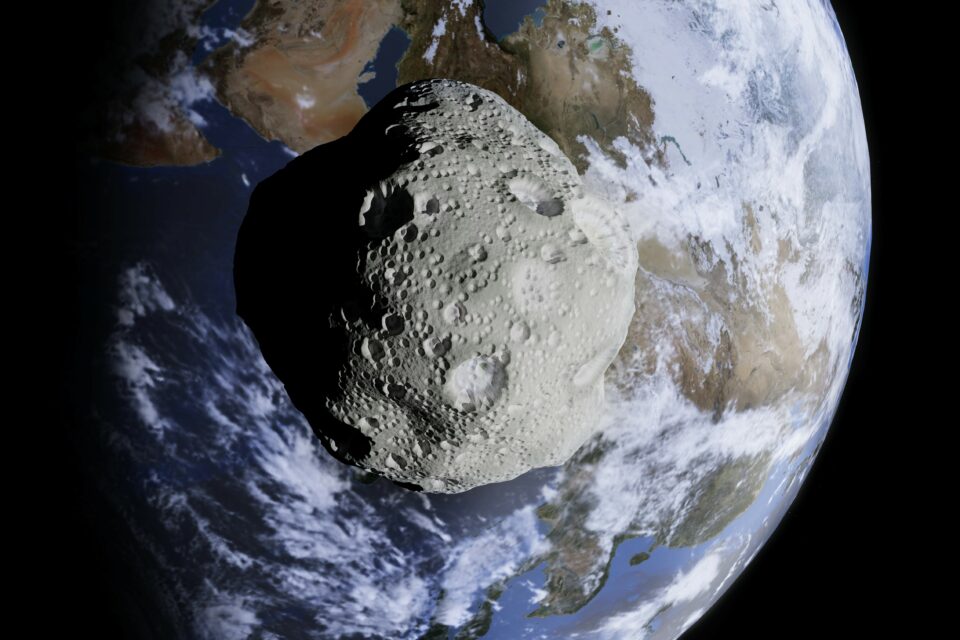 Metal-rich asteroids could be mined for precious resources

A new study has investigated two metal-rich asteroids (NEAs) to learn more about their origins, composition, and relation to meteorites found on Earth. Furthermore, the researchers argued that the asteroids could perhaps be mined for their resources in the future, since the amount of iron, nickel, and cobalt that they contain may exceed the current global reserves of these metals.

The two asteroids, named by the scientists 1986 DA and 2016 ED85, appear to have been created when the cores of developing planets had been catastrophically destroyed early in our solar system’s history. Their spectral signatures are quite similar to those of the asteroid 16 Psyche, the largest metal-rich body in our solar system.

“We started a compositional survey of the NEA population in 2005, when I was a graduate student, with the goal of identifying and characterizing rare NEAs such as these metal-rich asteroids,” said study senior author Vishnu Reddy, an associate professor of Planetary Science at the University of Arizona. “It is rewarding that we have discovered these ‘mini Psyches’ so close to the Earth.”

When asteroids are catastrophically destroyed, they create an “asteroid family” with similar compositions and orbital paths. The research team led by Professor Reddy used the composition and orbits of the 1986 DA and 2016 ED85 asteroids to identify four possible asteroid families in the inner part of our solar system.

“We believe that these two ‘mini Psyches’ are probably fragments from a large metallic asteroid in the main belt, but not 16 Psyche itself,” explained co-author David Cantillo, an undergraduate student in the Department of Geosciences from the University of Arizona. “It’s possible that some of the iron and stony-iron meteorites found on Earth could have also come from that region in the solar system too.”

Besides helping us increase our understanding of the history of our solar system, these two asteroids could also prove to have an important monetary value.

“Assuming that the asteroid is mined and the metals marketed over 50 [years], we found that the annual value of precious metals (in 2021 U.S. dollars) for 1986 DA would be ∼$233 billion,” the researchers said. “The adjusted prices show that 1986 DA could be worth a total of ∼$11.65 trillion.” Further research is needed to asses the value of the other asteroid.

The study was published in the Planetary Science Journal.