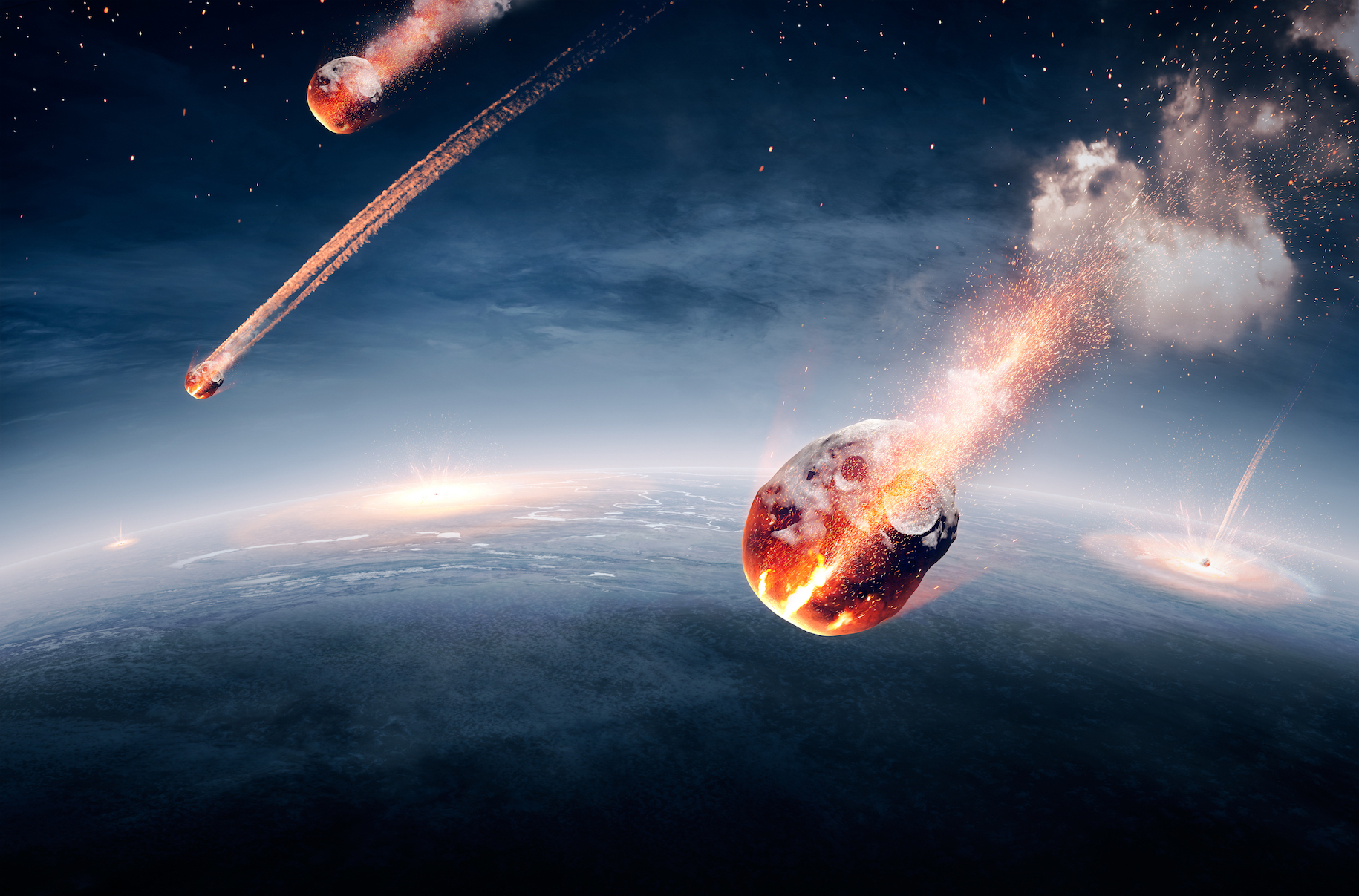 Scientists believe that in the early days of Earth, there was a period of time during which roughly 150 massive meteorite impacts occurred. Thankfully, as time wore on, the number of devastating meteor landings slowed down and our planet was generally left alone.

However, these early impacts are thought to have played a significant role in the structure of our planet. “The intense bombardment of the early Earth had destructive effects on the planet’s surface but it may also have brought up material from the planet’s interior, which shaped the overall structure of the planet.” says Professor Balz Kamber of Trinity College Dublin.

Kamber and an international team of researchers recently analyzed rocks from an ancient geological structure in Canada, where it is believed that a gigantic meteorite landed around two billion years ago. The reserachers found evidence of rocks that had melted after this impact, along with volcanic fragments that indicate a history of violent eruptions.

These findings suggest that massive meteorite impacts can be a catalyst for intense volcanic activity that changes over time. The effects of this can drastically change the surface of the Earth, and even have an impact on the climate as the planet’s crust melts and enormous eruptions bring the interior of the Earth to its exterior.

The researchers found that in the years following this event, the composition of the volcanic materials changed. Initially, the acitivty was a part of the melting of Earth’s crust. But as it continued, the volcanic activity was spurred on by magma from the planet’s interior.

“This is an important finding, because it means that the magma sourcing the volcanoes was changing with time. The reason for the excitement is that the effect of large impacts on the early Earth could be more serious than previously considered.” explains Kamber.

This research gives scientists a better understanding of how meteorite impacts played a role in the structure of Earth. It also expands our understanding of the effects of extended volcanic activity and the factors that contribute to our planet dredging up its magma from deep within.