How meth use causes irreversible damage to the heart • Earth.com 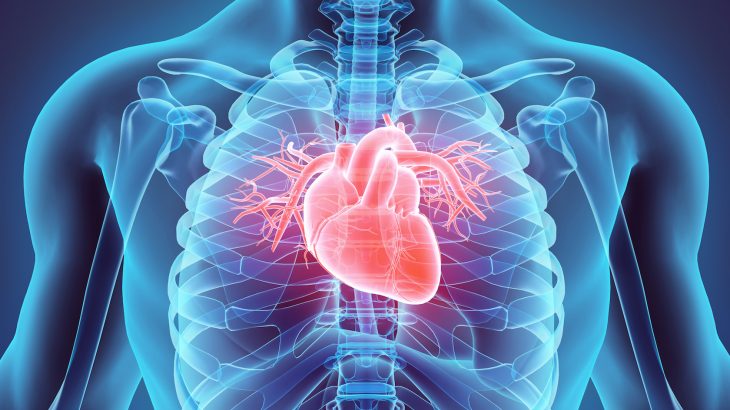 How meth use causes irreversible damage to the heart

Methamphetamine, commonly known as meth, is an extremely addictive stimulant drug that was used by roughly 1.6 million Americans in 2017. The health risks of meth use are numerous and severe, and researchers may have just found additional health effects that could lead to enlarged hearts and heart failure in users.

Preliminary research presented at the American Heart Association’s Basic Cardiovascular Sciences 2019 Scientific Sessions indicates that meth use may lead to increased deposits of collagen around the blood vessels of the heart. These collagen deposits are build-ups of tough protein fibers within the heart muscle, and can result in major cardiovascular problems.

Comparison of samples between users and non-users of the heart’s left ventricle – the main pumping chamber – showed increased accumulation of collagen deposits between heart muscle cells.

“Regardless of the cause of death, we found methamphetamine has profound harmful effects on the cardiovascular system and results in irreversible damage to the heart, raising the risk of a heart attack, sudden cardiac arrest and heart failure,” says co-lead author Chowdhury S. Abdullah, Ph.D., a postdoctoral fellow at Louisiana State University Health Sciences Center-Shreveport.

“Rehabilitation centers for methamphetamine users should routinely monitor heart function and look for signs of heart failure, since early detection of heart problems could prevent further deterioration of the heart muscle. Monitoring should continue even after people have quit using the drug.”

Because the study is limited by using only autopsy samples, researchers could not determine how the structural differences documented in methamphetamine users might directly affect blood tests and heart function.

“We need to further study cardiac function and biochemical blood parameters in methamphetamine users and compare them to those in other substance users and in non-substance users,” explains senior author Md. Shenuarin Bhuiyan, Ph.D., an assistant professor at Louisiana State University.