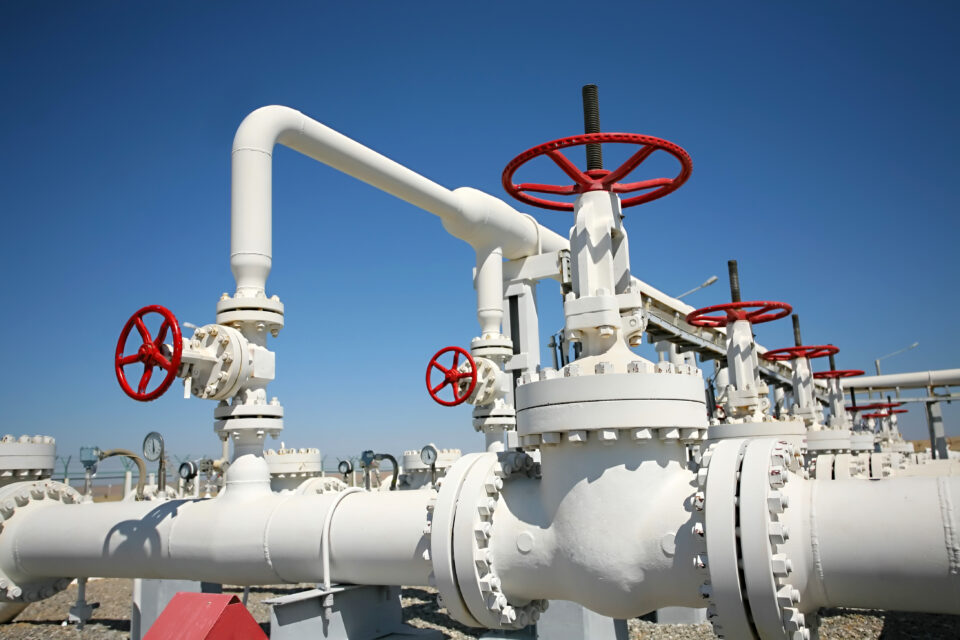 A new study from the Harvard John A. Paulson School of Engineering and Applied Sciences (SEAS) has found that methane emissions from the distribution and use of natural gases across the United States are two to 10 times higher than those estimated by the Environmental Protection Agency. In Boston, the methane emissions from the natural gas system are six times higher than recent estimates and did not significantly change over a period of eight years.

Methane is the most potent greenhouse gas after CO2. While CO2 has longer-lasting effects, methane has over 80 times the warming power of CO2 in the first two decades after being released into the atmosphere, thus contributing significantly to near term global warming. Oil and natural gas systems account for 30 percent of human-made methane emissions in the U.S.

“Natural gas has been sold as a transitional fuel as we move toward green energy – but its low greenhouse emissions are contingent on a low loss rate as any amount of methane that escapes is going to have a strong climate impact,” said study first author Maryann Sargent, a Research Scientist in Environmental Science and Engineering at SEAS.

By using atmospheric measurements to track methane emissions over a period of eight years in Boston, scientists discovered that over half of these emissions might emerge from sources other than pipelines (which were previously considered as the main sources of methane emissions), including compressing stations, meters, and appliances such as furnaces or boilers.

“Traditional approaches to estimating emissions from natural gas systems are missing significant sources of methane emissions,” said study senior author Steven Wofsy, a professor of Atmospheric and Environmental Science at SEAS. “If cities and states want to pass meaningful legislation to curb emissions, they need to know where emissions are coming from, how they change over time, and whether or not the policies put in place to reduce them are working.”

The researchers found that emissions were three times higher than recent estimates and remained constant over a period of eight years, despite the development of legislation aiming to curb them by fixing leaking pipelines.

“The government needs to be looking at emissions beyond just pipes and provides more evidence that we should be moving away from natural gas toward renewable energy to heat and electrify our cities,” Sargent concluded.