Methane emissions are up, but it's not to late to reverse the trend • Earth.com 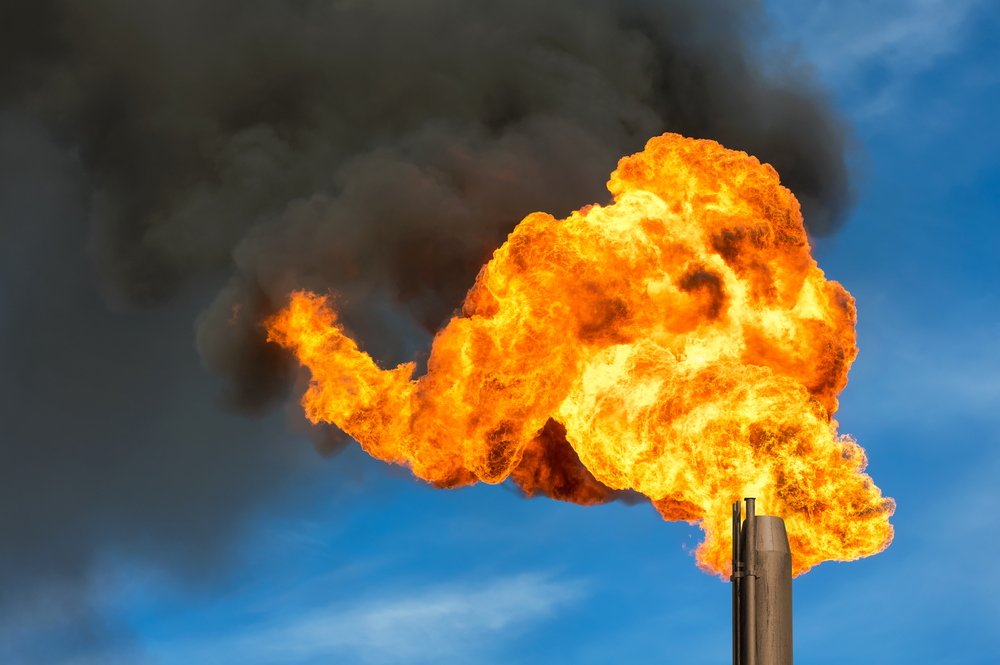 Methane emissions are up, but it’s not to late to reverse the trend

In 2016, leaders in Mexico, Canada and the United States promised to cut methane emissions from their gas and oil industries.

Despite that promise, levels of methane in the atmosphere have continued to rise globally. As an added challenge, the U.S. government moved to suspend a new regulation to curb methane “flaring” that took effect in January 2017, though a court order has kept the new regulation in place.

Now, a team of researchers is advocating for the U.S. to uphold to its pledge to curtail methane emissions, arguing that it’s not too late to reverse rising atmospheric levels.

“It is critical – for both the development of the sector and the environment – that decision-makers in government and industry rely not only on politics and economics, but also scientific evidence,” co-author Dr. Sarah Marie Jordaan of Johns Hopkins University said in a press release. “We have developed a coherent framework that integrates science and policy to help decision-makers to do just that, in support of both economic and environmental goals.”

If methane leaks are too high, they cancel out the environmental benefits of using natural gas to generate electricity instead of coal, she pointed out – and without careful monitoring and reporting of leaks, it’s hard to tell if they’ve reached that threshhold.

The article’s authors suggest that the U.S. join Canada and Mexico in creating a North American Methane Reduction Framework to compare what steps the three countries are taking to reduce emissions and how they can work together to be more effective.

The paper has been published in the journal Climate Policy.