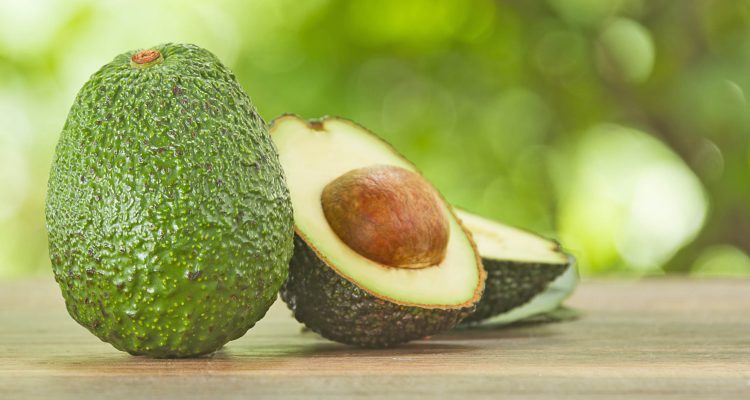 In Mexico, deforestation rates are much higher than anyone previously thought. Michoacan, the world’s largest producer of avocados, obliterates a shocking 20,000 hectares of forest each year for agriculture, nearly 40% of which consists of avocado orchards. Not only are they destroying forest habitats, the thirsty avocado plants require twice as much water as the decimated vegetation. Species like the famous monarch butterfly are in danger if deforestation increases at this rate.

Due to the thirsty fruit, less water is going to the Michoacan’s crystalline mountain streams, which means the animal and plant populations of the forest are going without.

As avocados rise in popularity so do the demands on production. Growers have been encouraged to expand orchards and increase their revenues, increasing the toll taken on the ecosystem. Warnings are coming today before irreparable damage is caused to the area.

All in all, Michoacan already hosts around 150,000 hectares of orchards and has granted no new deforestation permits in the past few years. This impoverished state relies on revenue and jobs created from avocado production – the authorities are keen to encourage people to work within this legal field rather than in the growing synthetic drug production industry.

Talia Coria, an official in the attorney general’s office for environmental protection, commented, “That is why we are sitting down now with all the parties involved to find a way to continue this industry of avocado growing, which provides a lot of jobs and income for the state, in harmony with the conservation of our natural resources. We are going to search for a way . . . to ensure that all avocados exported are legal, and that the environment has not been affected by their production. The avocado growers appear to be convinced that we have to find options for conserving the environment.”

However, this district has no definite plan to develop any official sustainable avocado schemes to reduce Mexican avocado deforestation, despite Ms. Coria admitting it is difficult to differentiate the legal avocados from avocados grown on illegal sites, adding that other agricultural activities have also contributed to the deforestation.