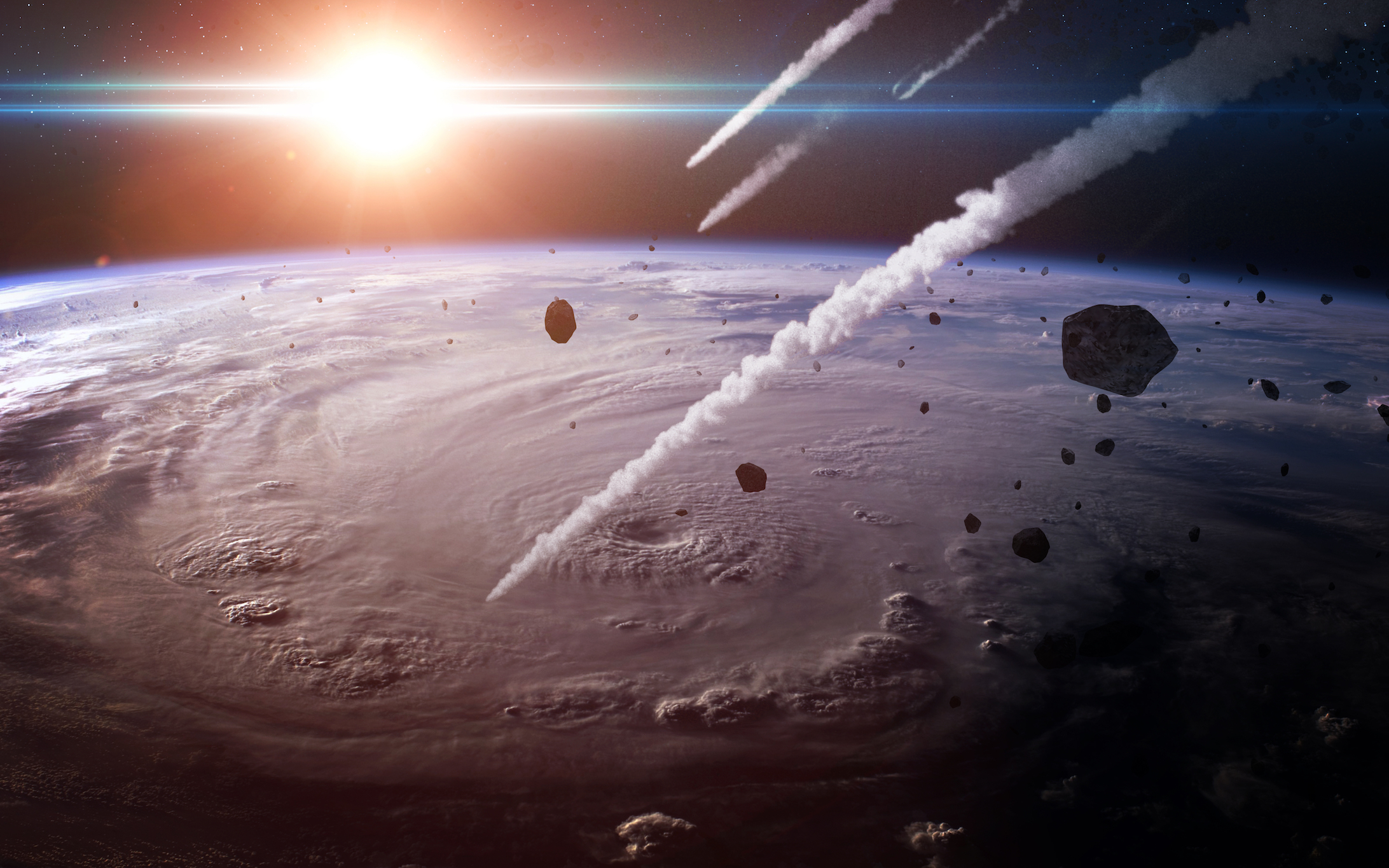 On January 17th of this year, bright flashes lit up the night sky above Detroit, Michigan. The flashes were the result of a meteor explosion as it disintegrated in the atmosphere. These extremely bright meteors are called bolides, and roughly 2,000 of them pass through the Earth’s atmosphere each year, exploding with the force of between 0.8 and 8.1 tons of TNT. Despite the fact that thousands of these bolides are seen from Earth annually, the Michigan bolide was an especially interesting event for scientists to study.

This meteor explosion was captured by infrasonic microphones and seismometers, which gave researchers the rare opportunity to compare the data with satellite and ground camera images. A team of scientists led by Michael Hedlin of Scripps Institution of Oceanography has published a report in Seismological Research Letters in which they use this data to pinpoint the time, location, and height of the bolide disintegration, as well as calculate an approximate yield for the explosion.

When the Michigan bolide exploded in our planet’s lower atmosphere, it produced large shockwaves and a variety of soundwaves in the low-frequency and infrasound range below 20 hertz. Seismic stations in the Central and Eastern US Network (CEUSN) captured these waves using infrasound microphones. Scientists also detected the burst in seismic wave data collected by stations in Michigan, Ohio, and Ontario.

The researchers used this data to make calculations on the location, height, timing, and yield of the bolide’s disintegration. They then compared those values with the “ground truth” for these characteristics that were calculated through optical observations of the meteor taken by cameras on the ground and from recordings by the Geostationary Lightning Mapper instrument on a National Oceanic and Atmospheric Administration (NOAA) satellite.

As Hedlin explains, “it’s pretty unusual for such immense events to occur over a heavily instrumented area; they could be expected to occur once every several decades.”

The researchers conclude that the infrasound and seismic calculations were consistent with the optical observations – although some of the calculations such as location and yield provided by infrasound data come with a significant amount of statistical uncertainty. However, the seismic data was used to pinpoint the location and height of the burst within kilometers, and was in agreement with the optical data.

Scientists can use this study to assess the potential threat these bolides pose on the ground, as well as use data from bolide bursts as test cases to determine how well infrasound and seismic instruments can locate and characterize secret nuclear test explosions. Their findings can be utilized to “make some inferences about how detectable similar-sized anthropogenic events would be – how far away from the explosion source we’d be able to detect signals, for example,” concludes Hedlin.