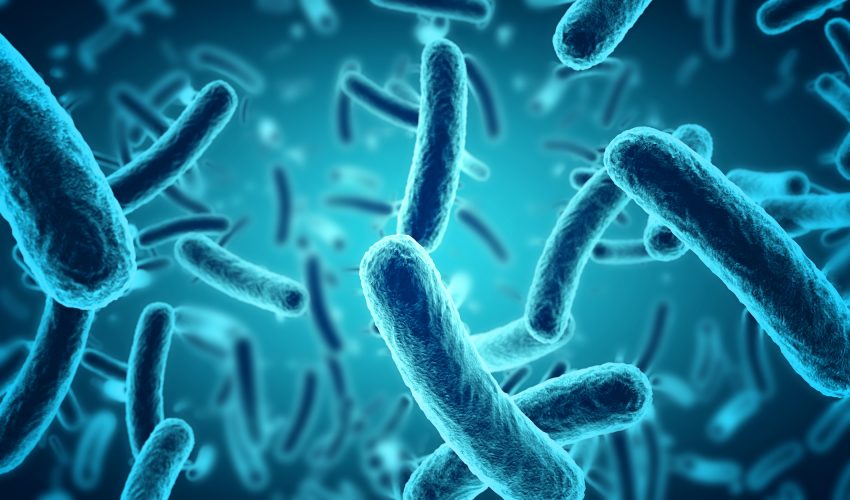 During the first two billion years that Earth existed, it was mainly covered by expansive seas that sloshed and churned under the lighting of a faint young sun. On this early planet, oxygen was scarce and the only life was that of tiny microbes.

Since the sun was much dimmer than it is today, scientists have long debated what kept the Earth’s vast seas from freezing. One popular theory is that gases such as methane – which has significantly greater warming power than carbon dioxide – created a thicker greenhouse atmosphere that trapped heat and kept water in a liquid state.

With very little oxygen in the atmosphere, iron built up in these ancient oceans. It would constantly cycle through a complex loop under the existing chemical and biological processes. This loop is conveniently known as the “ferrous wheel,” although it was probably a lot less entertaining than the carnival ride we know today.

Some microbes could actually “breathe” this rust, which they evolved to do in order to outcompete other microbes – like those that made methane. In fact, when rust was plentiful, a so-called “iron curtain” may have actually suppressed methane emissions.

“The ancestors of modern methane-making and rust-breathing microbes may have long battled for dominance in habitats largely governed by iron chemistry,” explains Marcus Bray, a biology Ph.D. candidate at the Georgia Institute of Technology.

The researchers at Georgia Tech used mud gathered from the bottom of Lake Matano in Indonesia – an iron-rich ecosystem that mimics early oceans – in order to study how ancient microbes were able to continue making methane despite this “iron curtain,” and therefore help keep the ocean in a liquid state.

By incubating the mud to simulate early Earth conditions, Bray was able to track microbial diversity and methane emissions over a period of 500 days. He found that when rust was added, very little methane was formed. However, without rust present, the microbes were able to make plenty of methane.

These findings led the research team to conclude that even though methane production was limited in the presence of rust, it still could have persisted in rust-free patches of the ancient seas.

Although in today’s seas most natural gas produced on the seafloor is consumed before it reaches the surface, most of the ancient methane produced by these microbes would have escaped into the atmosphere where it would trap heat from the early sun. In turn, this would help to keep the early ocean unfrozen and the microbes living in it very much alive.

Studies such as this help give us a better idea of how the Earth’s environment persisted in the early stages of life on our planet. Although we’ve evolved to be the oxygen breathing, bipedal humans we are today, it’s still interesting to discover what life may have been like over two billion years ago.

More information on this study can be found in the journal Geobiology.