Millennial men are different and value health and selflessness • Earth.com 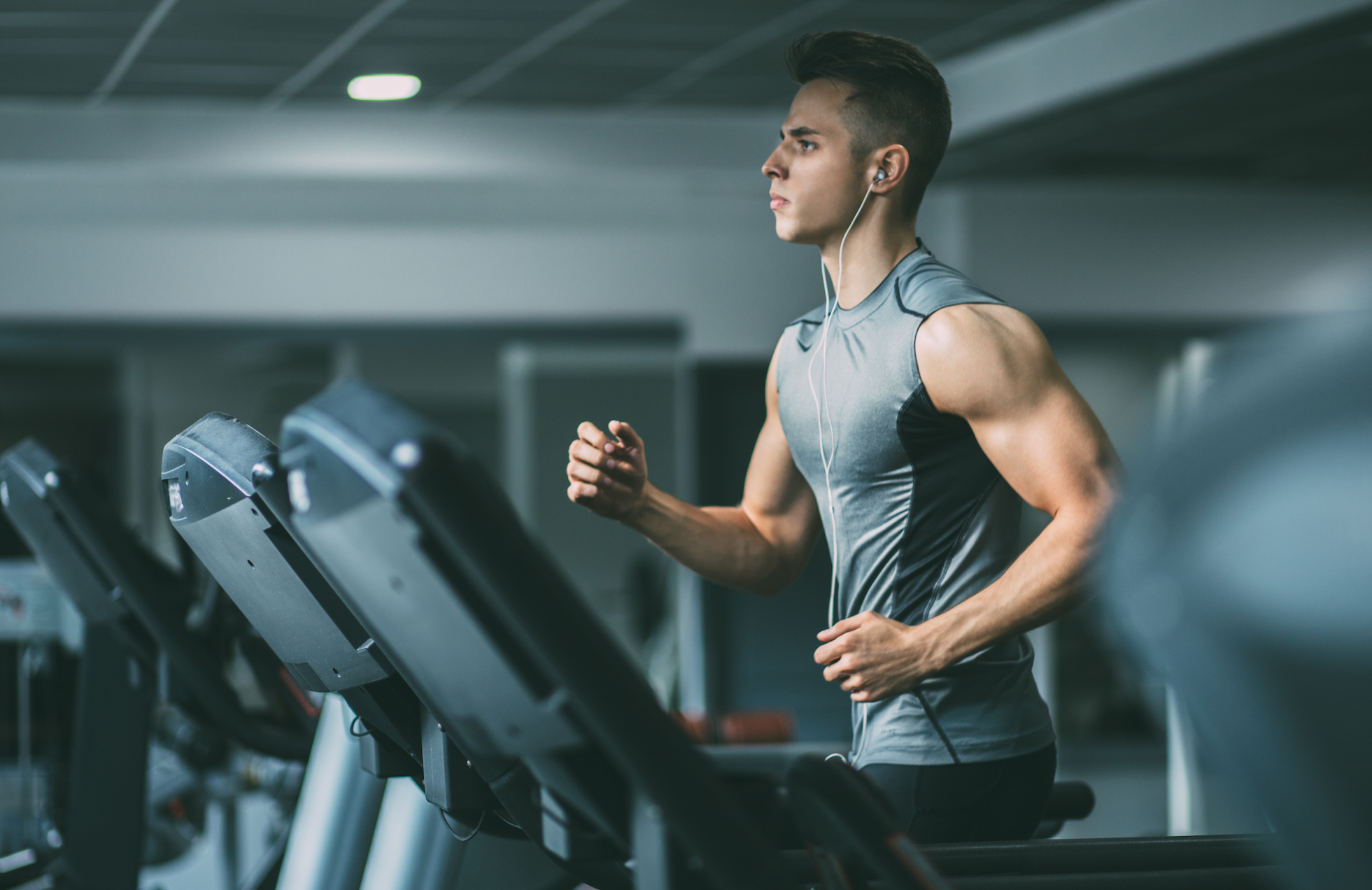 Millennial men are different and value health and selflessness

A new study out of Canada found that millennial men value selflessness, health, and openness, which is contrary to the popular stereotype of the hedonistic, selfish, and hyper-competitive male caricature we often see painted by society.

Conducted by researchers from the University of British Columbia and Intensions Consulting, the results were published in the journal Psychology of Men & Masculinity and show that self-care and altruism were valued highly by millennial men.

For the study, the researchers surveyed 630 men in western Canada ages 15 to 29 and asked about different values. The results showed that selflessness was the most highly valued trait among the responders.

Health and self-care were also important values as the participants said men should be healthy and in good shape.

Other old-school or traditional values of previous generations of men like strength and independence were still ranked highly, however, there was an almost equal emphasis on emotional and intellectual strength.

“Young Canadian men seem to be holding masculine values that are distinctly different from those of previous generations,” said John Oliffe, the study’s lead author. “These values may run counter to long-standing claims that young men are typically hedonistic, hypercompetitive, and that they risk or neglect their health.”

Nick Black, the study’s co-author says that the results show how Canadian values in young men are expanding and changing in a way that still incorporates the more traditional ideals of independence and strength.

“As a millennial myself, I can see these values reflected in the lives of men around me,” said Black. “They want to be both caring and strong, both open to others and self-sufficient, and they see no contradiction in these values.”

The researchers say the results could help develop more effective healthcare program for men and hopefully expand to include other age groups and locations in future studies.