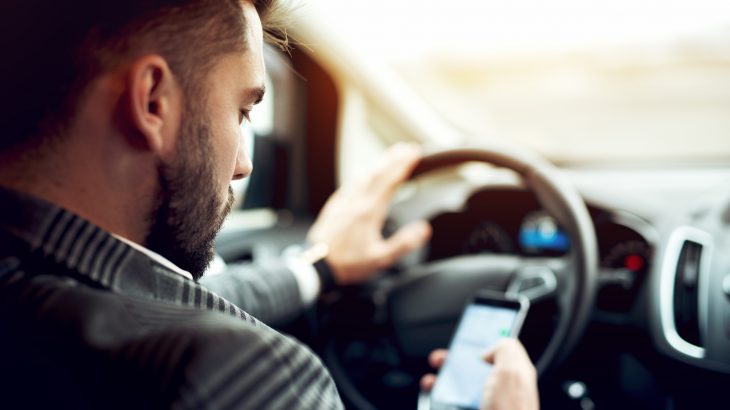 Individuals born between 1981 and 1996, known as millennials, are notorious for cell phone and technology use. An investigation from Brigham and Women’s Hospital (BWH) has revealed that while both millennial and older parents commonly text behind the wheel, the younger drivers are becoming distracted more often.

Texting while driving is a modern safety crisis that is likely tied to a recent rise in motor vehicle fatalities in the United States. Every day, nine people are killed and more than 1,000 others are injured as a result of accidents caused by a distracted driver, according to the National Highway Traffic Safety Administration.

Study lead author Dr. Regan Bergmark is a sinus and endoscopic skull base surgeon at BWH. “My hope is that we can find solutions that prevent deaths and injuries from motor vehicle crashes; when patients arrive in our emergency departments and operating rooms, it is often too late,” said Dr. Bergmark.

The researchers conducted a national survey of 435 parents called the Distracted Driving Survey (DDS), which included questions about reading and writing texts while driving. The parents were also asked about their use of email, social media, and maps while behind the wheel.

Overall, millennials had higher DDS scores than did older parents, representing more reckless behavior. Although millennial parents were more likely to read text messages on the road, there was no significant difference among the two groups of parents when it came to writing texts or crash rates.

“We found that millennial-aged parents reported riskier distracted driving behavior than older parents, although distraction was prevalent in both age groups,” said Dr. Bergmark. “We found that most parents, regardless of age, reported reading and writing texts while driving in the past month.”

The study authors recommend for more pediatricians to talk to parents about texting and driving. They also suggest that drivers use apps designed to limit this risky behavior.

“I think parents likely know the risks of distracted driving. More than half of parents surveyed said they believe they are safer drivers when their kids are in the car, and two-thirds said they use their phone less when they have their kids in the car,” said Dr. Bergmark. “We believe there is an opportunity to change behavior by engaging with parents more directly through their children’s pediatrician about distracted driving and having apps or programs that people can commit to using.”