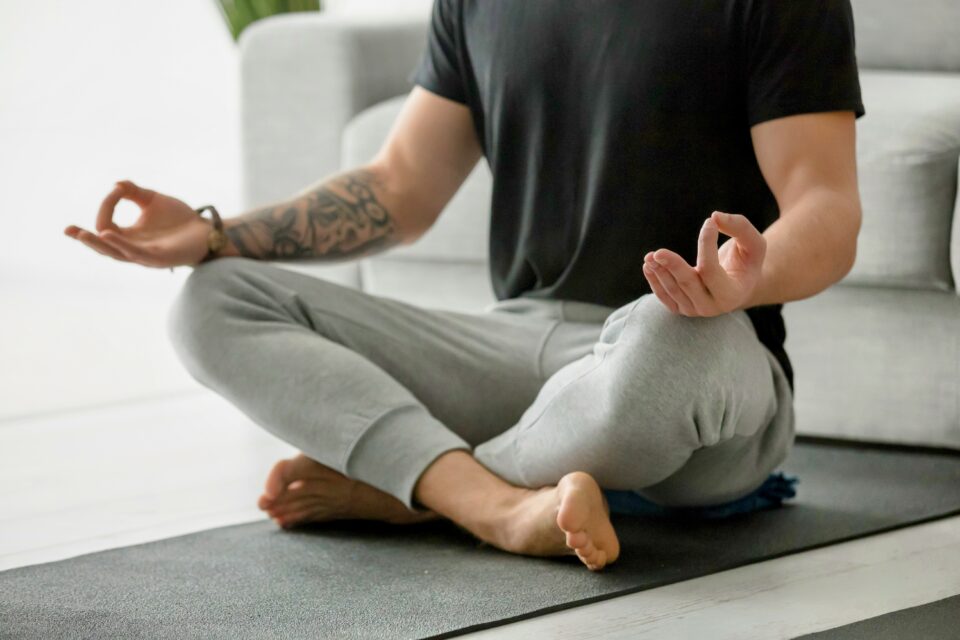 For centuries, people have been using mindfulness meditation to help them relieve pain. However, only recently did neuroscientists manage to test if and how this works. By measuring the effects of meditation on brain activity and pain perception, a team of researchers from the University of California, San Diego has found that meditation interrupts the communication between brain areas mediating the sensation of pain and those that produce a sense of self.

Thus, while pain signals still move from the body to the brain during meditation, individuals feel less ownership over these pain sensations, so their pain and suffering are significantly reduced.

“One of the central tenets of mindfulness is the principle that you are not your experiences,” said study senior author Fadel Zeidan, an associate professor of Anesthesiology at UC San Diego. “You train yourself to experience thoughts and sensations without attaching your ego or sense of self to them, and we’re now finally seeing how this plays out in the brain during the experience of acute pain.”

Professor Zeidan and his colleagues enrolled 40 participants who had their brains scanned while painful heat was applied to their legs, and had to rate their average pain levels during the experiment. Afterwards, they were split into two groups: some had to complete four separate 20-minutes mindfulness training sessions, while the rest spent their four sessions listening to an audiobook.

On the final day of the experiment, all participants had their brain activity measured again, but participants in the mindfulness group were instructed to meditate while the painful stimulus was applied to their leg. Participants who actively meditated reported a 32 percent reduction in pain intensity and 33 percent decrease in pain unpleasantness.

“We were really excited to confirm that you don’t have to be an expert meditator to experience these analgesic effects,” said Professor Zeidan. “This is a really important finding for the millions of people looking for a fast-acting and non-pharmacological treatment for pain.”

The brain scans revealed that mindfulness-induced pain relief was associated with reduced association between the thalamus, an area of the brain relaying incoming sensory information to the rest of the brain, and some regions of the default mode network, a collection of brain areas responsible for self-awareness. The more these brain areas were decoupled or deactivated, the less pain the participants reported.

Thus, mindfulness meditation may provide a free and innovative method for pain treatment, and could be fruitfully integrated into standard outpatient procedures.

“We feel like we are on the verge of discovering a novel non-opioid-based pain mechanism in which the default mode network plays a critical role in producing analgesia. We are excited to continue exploring the neurobiology of mindfulness and its clinical potential across various disorders,” Professor Zeidan concluded.

The study is published in the journal Pain.