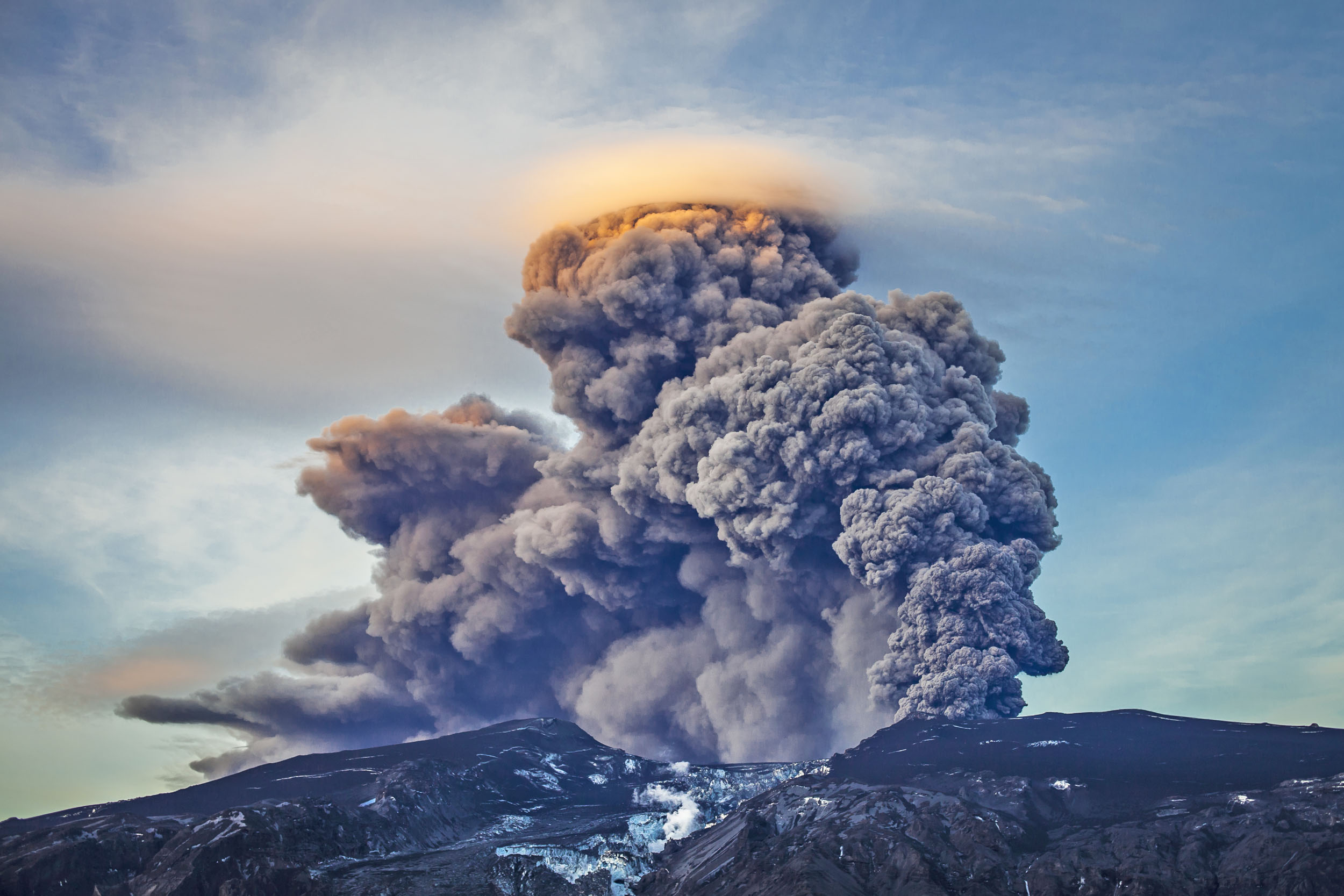 Researchers led by the University of Manchester examined the remains of volcanic eruptions to help predict the behavior of future volcanic eruptions. Based on the findings of this study, a model was developed to inform civil defense agencies of ways to prepare for the impact of volcanic activity. This research may also provide insight for lawmakers to create a plan for dealing with a volcano crisis.

Mike Burton, a professor of volcanology, led a team of experts from Manchester and Italy to analyze the 2001 eruption of Mt. Etna, which is the tallest active volcano in Europe. The study was funded by the Natural Environment Research Council and the European Research Council.

The team combined modelling and observations of the 2001 event during their research. The study examined how basalt magmas erupt. This magma rises so quickly during a volcanic eruption that crystals do not have time to form. They “calculated the growth rate of crystals during ascent,” which Burton explained is “a key parameter in modelling future eruptions.”

Gas and aerosol inhalation resulting from volcanic eruptions in Iceland are an official threat to the UK. This makes forecasting future volcanic episodes particularly important to the region.

“Studying how these magmas erupts will put us in a better position to judge impacts and will help policy-makers during crises,” explained Professor Burton.