Molecule 450 light-years away may unlock mysteries of life on Earth • Earth.com 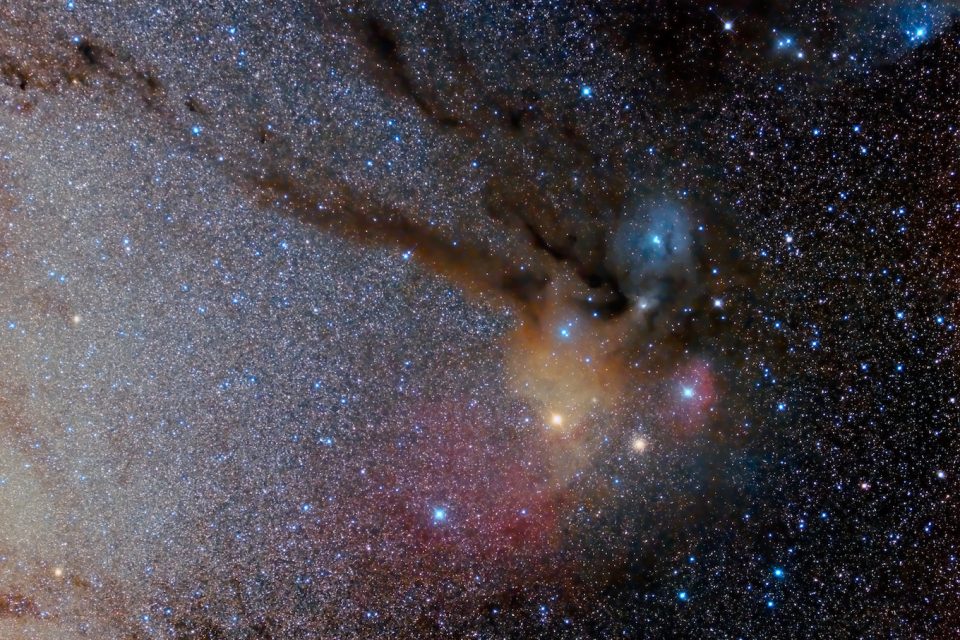 How life began on Earth is one of our planet’s biggest mysteries, but astronomers may have just caught a major break in the case after the pre-biotic molecule glycolonitrile was detected 450 light-years away.

Researchers from Queen Mary University of London were monitoring a young protostar in the star-forming region rho Ophiuchi light years away from our solar system called IRAS16293-2422 B and found evidence of a molecule believed to hold the key to the building blocks of life.

The researchers published in their findings in the journal Monthly Notices of the Royal Astronomical Society: Letters.

Glycolonitrile has existed long before life on Earth which is why researchers think that the molecule could help shed light on how life got its start in our own Solar System.

Glycolonitrile is a precursor to the formation of adenine, an essential part of DNA and RNA.

The researchers analyzed data from the Atacama Large Millimeter/ submillimeter Array (ALMA) telescope which was used to observe the star-forming region. Currently, the region is going through a phase that resembles the beginnings of our Solar System.

The region contains many young stars just starting to evolve into their next phases surrounded by gas and dust.

The telescope was able to pick up the chemical signature of glycolonitrile, and the researchers used modeling to better understand how the molecule itself forms.

“We have shown that this important pre-biotic molecule can be formed in the material from which stars and planets emerge, taking us a step closer to identifying the processes that may have led to the origin of life on Earth,’ said lead author Shaoshan Zeng, from Queen Mary University of London in a news release.