Earth bucked the warming trend in 2018 – but only a little • Earth.com 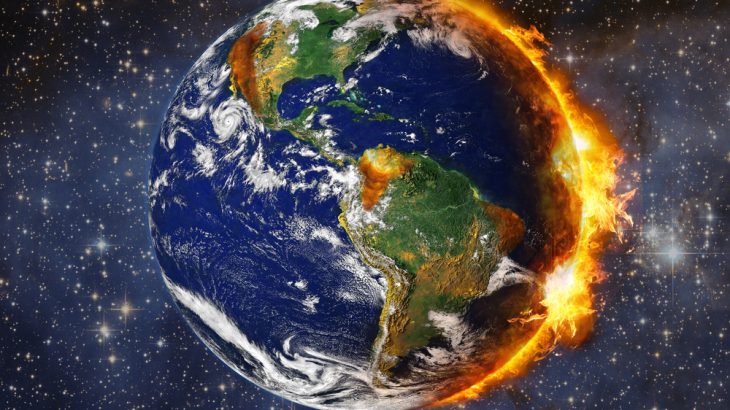 Earth bucked the warming trend in 2018 – but only a little

Last year, the planet actually cooled off a bit, but scientists say the global warming trend isn’t even close to being over. The year 2018 was still the fourth hottest on record, behind only 2015, 2016 and 2017.

While both NASA and the National Oceanic and Atmospheric Administration have monitored temperatures for decades, their annual reports have been delayed by the partial federal government shutdown. But two other organizations have analyzed recent trends and found that 2018 was nearly as hot as the three years before it, bucking the warming trend possibly thanks to the La Niña phenomenon.

One of these is Berkeley Earth, a nonprofit research center in California that has analyzed global temperatures since 2013.

“Global mean temperature in 2018 was colder than 2015, 2016, and 2017, but warmer than every previously observed year prior to 2015,” Berkeley Earth researchers told the Associated Press. “Consequently, 2016 remains the warmest year in the period of historical observations. The slight decline in 2018 is likely to reflect short-term natural variability, but the overall pattern remains consistent with a long-term trend towards global warming.”

The organization based its conclusion both on its own records and the previous reports from NASA and NOAA, which found that the five hottest years on record have all occurred since 2010.

The new reports follow on several from November that predicted the year’s ranking.

The 2018 dip doesn’t mean an end to the warming trend that has been heating Earth for years.

“Though 2018 only ranks fourth overall, 2015 through 2018 still stand out as a period of significant warmth well above all previous years since 1850,” Berkeley Earth told the AP. “This reflects the long-term trend towards global warming.”

“The long term is stunningly clear,” he said.