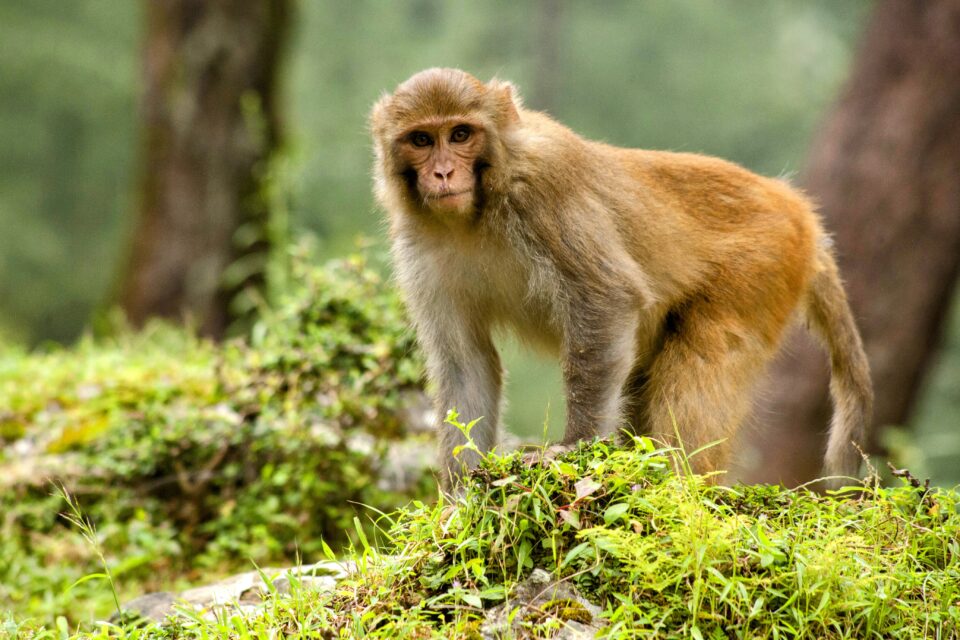 “This is a major breakthrough towards producing stem cell-based therapies to treat male infertility in cases where the men do not produce any viable sperm cells,” said lead researcher Charles Easley, an associate professor in UGA’s College of Public Health.

The scientists used embryonic stem cells from rhesus macaque monkeys in order to generate immature sperm cells (known as round spermatids) which they showed to be capable of fertilizing a rhesus macaque egg. According to the study authors, since rhesus monkeys share similar reproductive mechanisms to humans, they are an “ideal and necessary model for exploring stem cell-based therapies for male infertility.”

Although a few years ago researchers have managed to produce sperm-like cells using mouse stem cells, it was not yet clear whether this technology could prove successful in humans, due to vast differences between mice’s and humans’ reproductive systems. With the recent replication of this technology in monkeys, more hope emerges that humans will soon be able to benefit from these findings too.

“This is the first step that shows this technology is potentially translatable. We’re using a species that’s more relevant to us, and we’re having success in making healthy embryos,” said Professor Easley.

In a future study, the researchers aim to implant the embryos into a surrogate rhesus macaque monkey in order to asses whether embryos from in vitro spermatids could ultimately produce healthy babies.

“This is a significant step in establishing whether sperm created in the lab could, one day, be used for human reproduction,” said Sarah Norcross, the director of fertility and genomics charity Progress Educational Trust.

“We will be watching closely as the researchers carry out this work in macaques, first seeing whether eggs fertilized with this type of sperm can lead to a pregnancy, and then seeing whether a pregnancy can be achieved with sperm derived from skin cells. Even if all of these things are achieved in macaques, it will still take many years and much more research before such techniques are fit for use in human treatments,” she concluded.

The study is published in the journal Fertility and Sterility Science.