Monkeypox is spreading, but unlikely to cause a pandemic • Earth.com 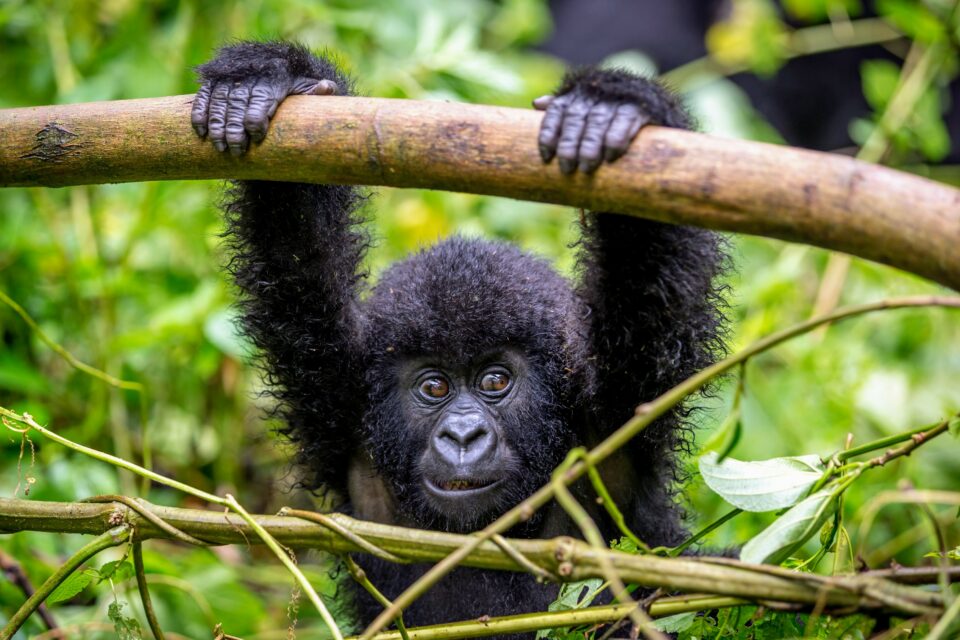 Since May 13, 2022, more than 100 cases of confirmed or suspected monkeypox have been detected in countries where this disease does not usually occur, including Australia, Belgium, Canada, France, Germany, Italy, the Netherlands, Portugal, Spain, Sweden, the United Kingdom, and the United States. The disease is endemic to Central and West Africa, and was first discovered in 1958.

While there is no proven, safe treatment for monkeypox, experts claim that smallpox vaccines, antiviral drugs, and contact tracing will be sufficient to contain the multi-country outbreak of this mildly contagious disease.

Monkeypox is caused by a zoonotic virus – the orthopoxvirus genus of the Poxviridae family – which is related to the smallpox virus, but causes milder disease. Although it was first discovered in laboratory monkeys in 1958, rodents appear to be the main carriers of monkeypox in the wild. Humans can catch it by coming into close contact with infected animals – through bites, scratches, bodily fluids, feces, or consuming meat that is not sufficiently cooked.

The virus has an incubation period of six to 21 days, after which infected individuals develop flu-like symptoms (fever, body aches), followed by a rash gradually covering their entire body. These symptoms usually last between two to four weeks, and usually resolve by themselves. Although it is considered a relatively mild disease, it can cause severe cases in children, pregnant women, or immunosuppressed individuals.

Monkeypox is significantly less contagious than Covid-19, so sustained human-to-human transmission leading to another pandemic is unlikely. “Transmission is really happening from close physical contact, skin-to-skin contact. So it’s quite different from Covid in that sense,” explained Maria Van Kerkhove, an infectious disease epidemiologist at World Health Organization (WHO).

According to Dr. David Heymann, a professor of Infectious Diseases at the London School of Hygiene and Tropical Medicine and advisor for the WHO, the current outbreak in developed countries appears to have been caused by sexual activity at two raves in Europe, including a Gay Pride event in the Canary Islands, which drew over 80,000 participants.

“It’s very possible there was somebody who got infected, developed lesions on the genitals, hands or somewhere else, and then spread it to others when there was sexual or close, physical contact,” Dr. Heymann hypothesized. “And then there were these international events that seeded the outbreak around the world, into the U.S. and other European countries.”

Although the majority of the recent identified cases are linked to gay males, experts warn that monkeypox can be easily transmitted through any type of sexual contact (or non-sexual physical contact), so minorities should not be discriminated.

“This is not a gay disease, as some people in social media have attempted to label it,” said WHO advisor Dr. Andy Seale. “Anybody can contract monkeypox through close contact.”

While the current outbreak is highly unusual and probably more cases will be discovered soon, the disease is unlikely to trigger widespread community transmission. “This is not COVID. We need to slow it down, but it does not spread in the air and we have vaccines to protect against it,” concluded Dr. Heymann.