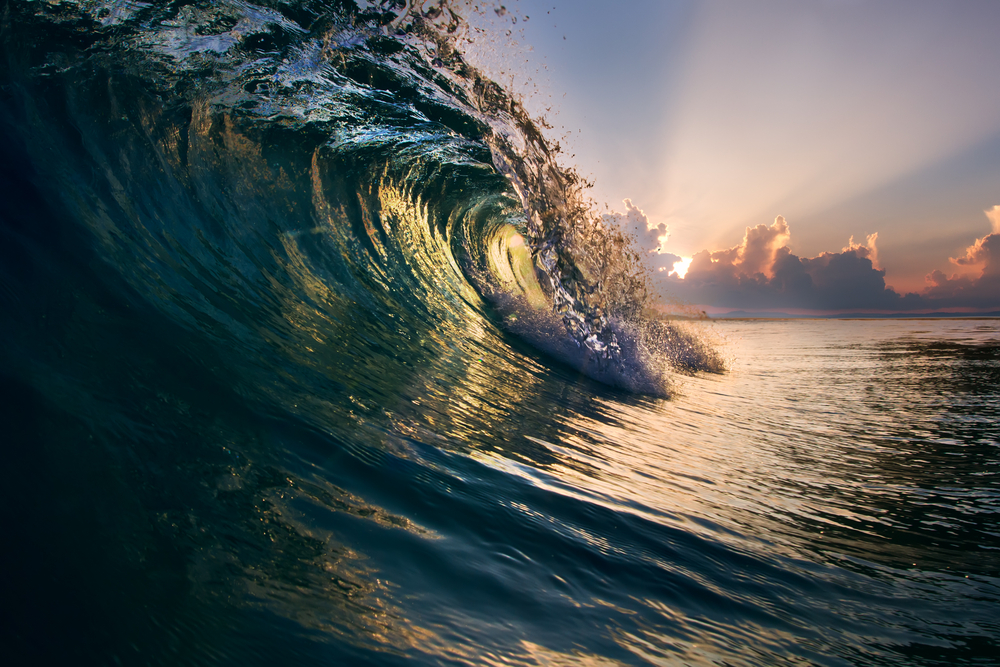 This week, the U.N. weather agency confirmed the tallest wave in recorded history occurred in the North Atlantic on February 4, 2013. The monster wave measured in at 62.3 feet, taller than a six-story building.

The data comes courtesy of an extensive automated buoy system operated by the World Meteorological Organization (WMO) that records information on wave swells, sea currents, and water temperatures. On February 4, 2013 at 0600 GMT, the system recorded the massive wave rising in the Atlantic between Iceland and Britain.

“This is the first time we have ever measured a wave of 19 meters,” WMO deputy chief Wenjian Zhang said. “It is a remarkable record.”

The title had previously held by another North Atlantic wave that occurred in December 2007 and measured in at 60 feet.

The exact height of a wave is measured from the crest of a wave to the trough of the following wave.

The cause of the new record-setting wave is thought to be a strong cold front that pushed through the area, generating violent winds over 50 miles per hour.

The North Atlantic is especially susceptible to giant waves during the winter due to intense wind circulation and atmospheric pressure. The result can be brutal storms that the WMO calls “bombs.”