More than 2,300 genes can predict alcohol use • Earth.com 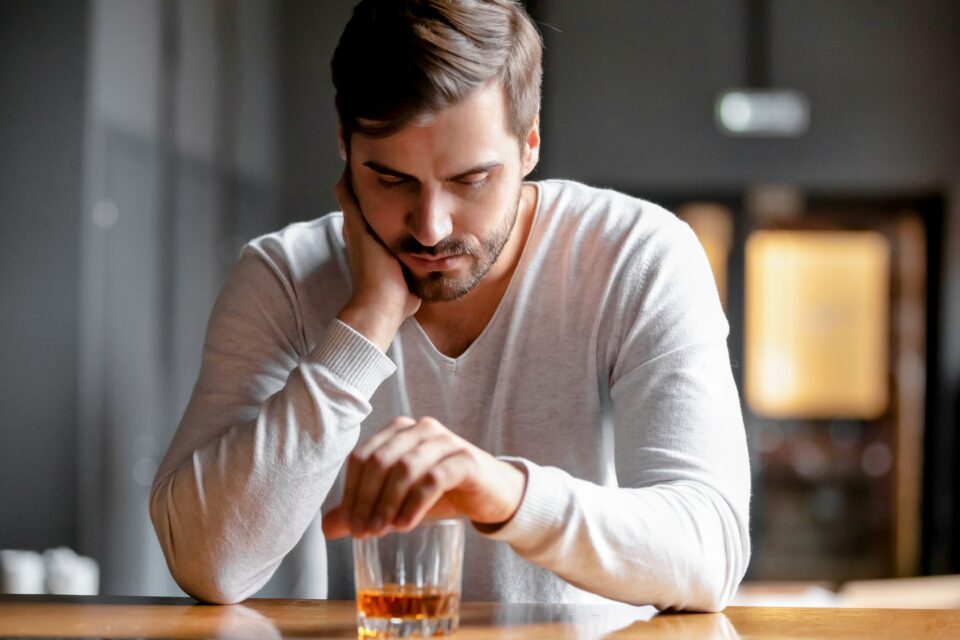 Alcohol and tobacco use are linked to approximately 15 percent and five percent of global deaths, respectively, and are major causal factors in the development of chronic conditions such as cancer or heart disease. Although the environment and culture can significantly affect a person’s likelihood to use and become addicted to these substances, genetics is also a critical contributing factor.

Now, a research team led by the Pennsylvania State University has conducted a large genetic study of data from more than 3.4 million people, and identified over 2,300 genes predicting alcohol and tobacco use. According to the experts, the majority of these genes were similar among people with European, African, American, and Asian ancestries.

While previous studies identified around 400 genes associated with certain alcohol and tobacco use behaviors, the analyses were solely focused on people with European ancestries.

“We’ve now identified more than 1,900 additional genes that are associated with alcohol and tobacco use behaviors,” said study corresponding author Daijing Liu, a professor of Public Health at Penn State. “A fifth of the samples used in our analysis were from non-European ancestries, which increases the relevance of these findings to a diverse population.”

The scientists included genetic datasets from people of African, East Asian, and American ancestries and evaluated various smoking and alcohol-consumption traits, ranging from the initiation of drinking or smoking to the onset of regular use and the amount consumed. Then, by using machine learning techniques, they identified genes which were associated with these behaviors.

The analyses revealed a striking similarity in the genes related to alcohol or tobacco consumption between different ancestries, with 80 percent of the variants showing consistent effects across the studied populations.

Afterwards, the researchers used AI models to develop a genetic risk score which could identify people at risk for certain tobacco and alcohol use behaviors. However, despite the similarity of genetic effects, the computer model developed using data from individuals of European ancestry could only accurately predict such behaviors for people of European ancestry, suggesting the need to develop more sophisticated prediction methods by increasing sample sizes from non-European ancestries.

“It is promising to see that the same genes are associated with addictive behaviors across ancestries,” said Liu. “Having more robust and diverse data will help us develop predictive risk factor tools that can be applied to all populations.” According to him, within two to three years, these genetic risk scores could be refined and become part of routine care protocols for people already identified through basic screening to be at increased risk of alcohol or tobacco addiction.