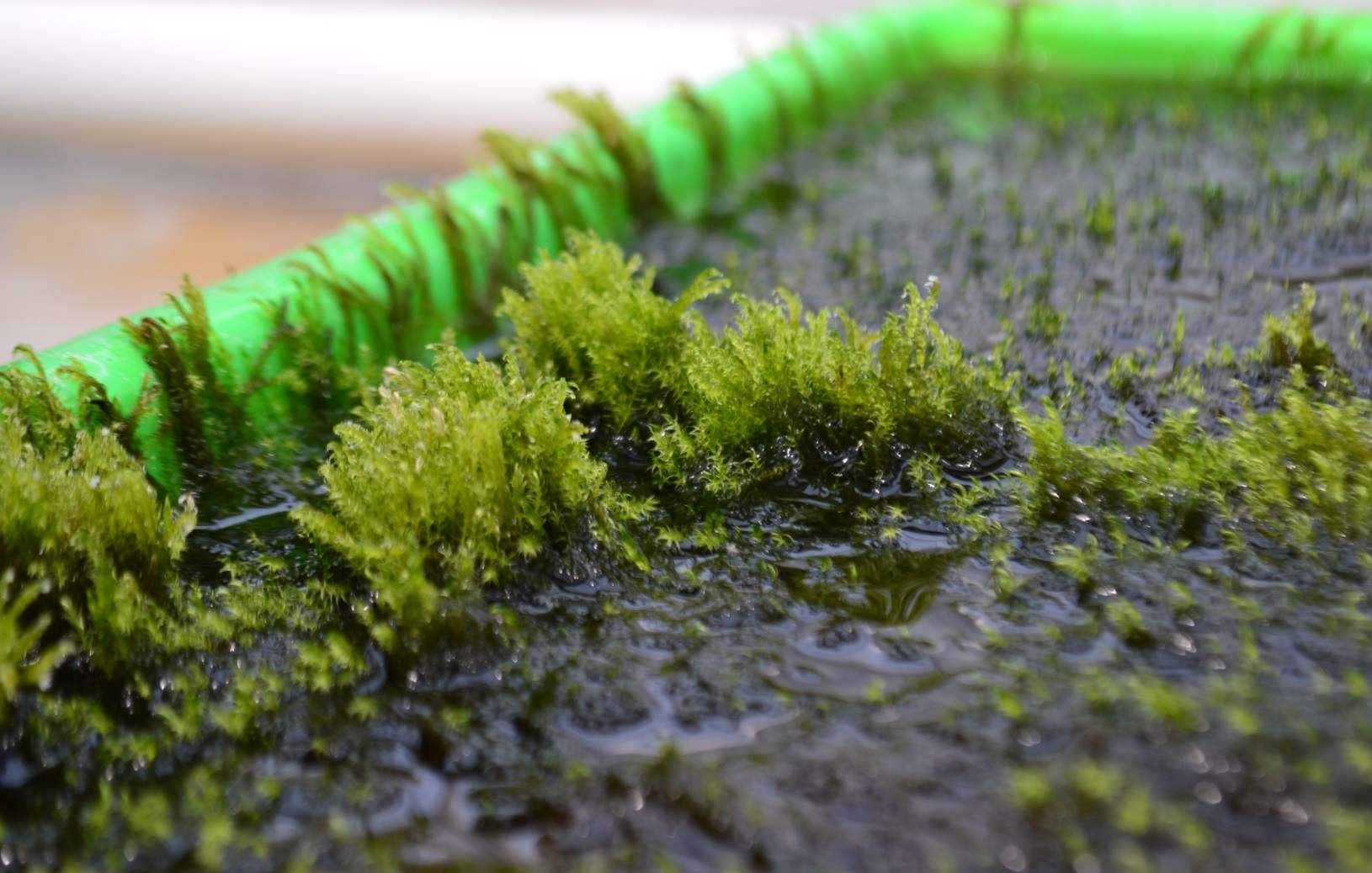 Researchers at Stockholm University have discovered a type of moss that can eliminate arsenic from water. The removal process is not only effective but it is also very fast, transforming contaminated water to a safe drinking level in just one hour.

“Our experiments show that the moss has a very high capacity to remove arsenic,” said study co-author Arifin Sandhi. “It takes no more than an hour to remove 80 percent of the arsenic from a container of water. By then, the water has reached such a low level of arsenic that it is no longer harmful to people.”

Warnstorfia fluitans, an aquatic moss that grows in northern Sweden, is known for its incredible absorption abilities.

Arsenic occurs naturally in the ground and bedrock in some parts of Sweden. For this reason, mining activities can pollute water and soil with arsenic.

Study lead author Maria Greger is an associate professor in the Department of Ecology, Environment and Plant Sciences at Stockholm University.

“We hope that the plant-based wetland system that we are developing will solve the arsenic problem in Sweden’s northern mining areas,” said Professor Greger.

When ground and water systems are contaminated, drinking water and water used for crops are polluted as well. In Sweden, crops such as wheat, root vegetables, and leafy greens may be tainted with arsenic. In other parts of the world, arsenic is often found in other foods like rice.

“How much arsenic we consume ultimately depends on how much of these foods we eat, as well as how and where they were grown,” said Professor Greger.

“Our aim is that the plant-based wetland system we are developing will filter out the arsenic before the water becomes drinking water and irrigation water. That way, the arsenic will not make it into our food.”

The findings of the research may ultimately lead to an environmentally friendly way of purifying water. For example, Warnstorfia fluitans could be grown in waterways with high levels of arsenic.